Why your crush may be good for your relationship 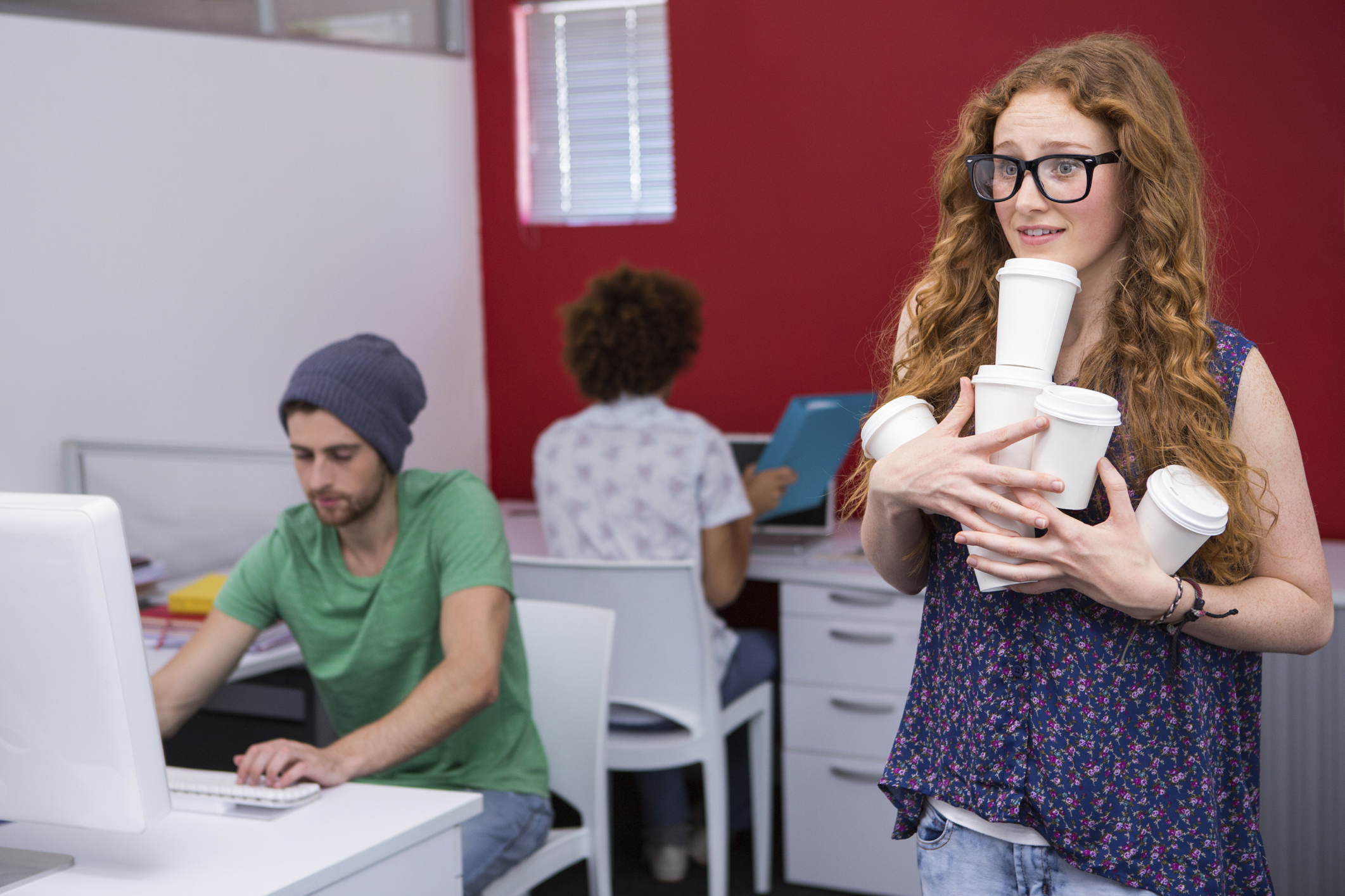 Are you in a relationship? Are you also harbouring a secret crush? It turns out this might not be such a bad thing after all.

A recent study has shown that having an unspoken crush probably isn’t doing your relationship any harm and, in some cases, may even contribute to an increased level of intimacy with your partner [1].

The researchers surveyed around 200 women, all of whom had been in a relationship for at least three years. Most were married and aged between 19 and 56. The women filled in an online questionnaire where they answered questions about their partners and other sexual attractions.

As many as 70% of those involved in the survey said that they had been attracted to someone else while in a relationship. Perhaps not surprisingly, most of these crushes happened at work.

When asked if they were worried about their crushes, most of the women said they weren’t, stating that having an attraction to someone else hadn’t affected how they felt about their partners, nor had it had any kind of negative effect on the relationship.

A small portion even said that being attracted to someone else had strengthened their relationships by making them feel more attracted to their partners. This may be the result of increased sexual desire being unleashed within the relationship.

As long as you recognise where the line is drawn in your relationship, infatuations at work or elsewhere may well be perfectly healthy and safe. We’re certainly not suggesting you seek out a crush but if you have one, and you remain committed to your partner, perhaps you needn’t worry too much.