“She can't see herself with a guy”
User article
This post was published by a Click user. Please feel free to respond in the comments below. We sometimes edit posts to ensure Click is a safe, respectful place to share stories and questions.

Me and my best friend have been friends since I met her at work. We hang out all the time and we can both agree we click and love each other. However the problem lies in that she holds feelings towards me but finds it hard to see herself in a relationship with me or any other guy. She recognises it as some kind of anxiety but cannot figure out what it is. It sucks for both of us because we both feel the same way and want to be together but don't want those things to get in the way. 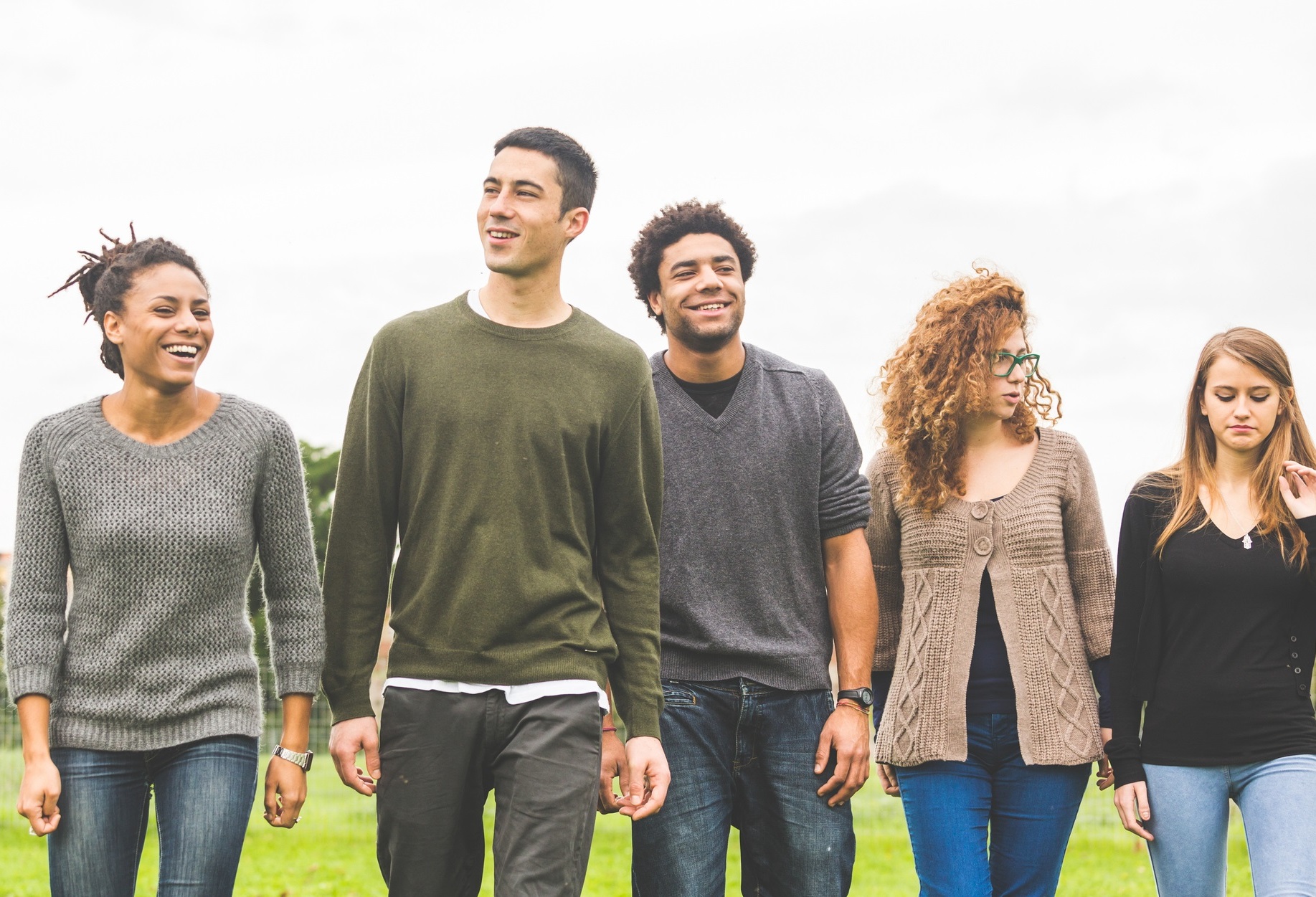