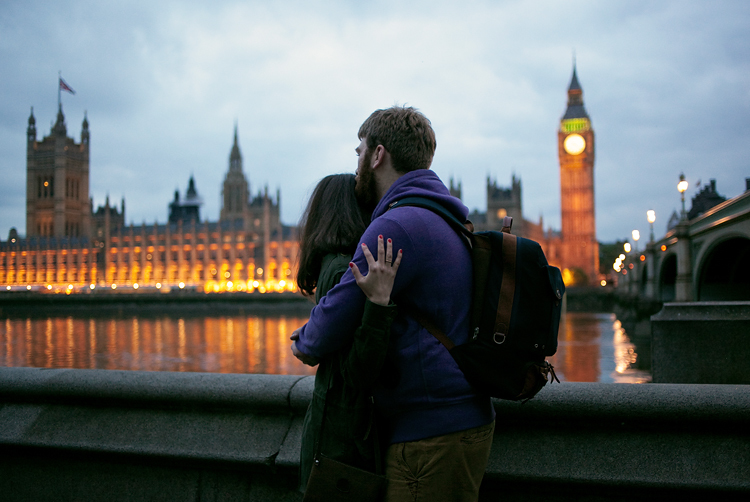 First, please understand that I want no part in ruining someone's relationship. To cause someone pain is the very last thing I want. I am not here to get advice on how to "get him to break up with her". I'm here to share my story and perhaps hear back from others who have experienced the same thing.

I met this man a few years back, and there was instantaneous physical attraction to him. We had run into each other a few times, briefly spoken and that was all. But soon we became inadvertently involved in the same projects, and our friendship continued to grow... or rather, I became emotionally attracted to him as well. He knows how I feel about him, because I told him. Perhaps not the extent, but that there are definitely feelings. Obviously, since he has a girlfriend, I also told him that I would say or do nothing to try to change that and we continued to hang out more and more.

He is very kind to me and treats me well. We both listen to each other, and I feel as though I can trust or tell him anything. I believe he feels the same about me, because he has talked about many things that are clearly personal matters, and mentions his girlfriend to me on occasion, even telling me that things aren't going well. I, of course, try to steer him in the direction of trying to work things out with her, because I assume he is happy with her and I DO like his girlfriend too. Even if I didn't, it wouldn't be something I would try to work to my advantage.

He treats me very much in a manner that seems like more than 'friendship' to me. Perhaps it's just a STRONG friendship, but there is often little touches, flirting, obvious desire to spend time with me, buying food and drinks whenever we go out to eat. We have SO much in common, more so than I think he does with his girlfriend, and there is definitely a vibe of understanding in one another. It does make me wonder sometimes if he really feels more for me than even a strong friendship. I also know guys are often flirtatious with their friends too. But it's also the way he looks at me, and is completely at ease around me... the vibes of at the very least, an attraction.

I know a lot of you will think, "Why does she continue to hang out with him if she's obviously unable to have him?" Because though in my heart of hearts, I DO desire a relationship with him, I also have never been the kind of person to back away from a friendship unless that person was deliberately hurting me... and I don't think he IS deliberately hurting me. Well, the hurt just comes from my desire being unrequited and of course worrying about "what if" he decided to begin something with me (only if it were after leaving his girlfriend, in what my deepest of hopes would be a mutual decision between him and her where there is as little hurt as possible) and worrying if he would just do the very same thing with another girl... and worrying about his girlfriend (who has seemingly accepted our friendship), possibly getting hurt in the end.

I want what is best for everyone but I don't want to lose him as a friend. Though I have nights where I feel sad, I AM okay with him being my friend. Just having him near is good enough, knowing that he cares about me in SOME healthy way.

That is the extent of it. I know I'm continuing to get my hopes up, but I also know the reality of it. I know he may not even be infatuated with me, and that I might just be reading too much into it. I know I may be in love with the "idea" of him, though I personally feel that isn't so... every possible outcome I have gone through several times.

What are your thoughts? Any similar stories? (There must be)

Thank you all for reading.