“His aspirations make me doubt him”
User article
This post was published by a Click user. Please feel free to respond in the comments below. We sometimes edit posts to ensure Click is a safe, respectful place to share stories and questions.

I feel my boyfriend is perfect for me. He loves me for who I am. He puts up with my antics. He is trustworthy. He is a great guy. But his aspirations make me doubt him. I have been with his for four years. I moved to another state to be with him. He lost his job and has been struggling to hold a job for the past four years we have been together. And even when he gets a great job interview something manages to blow it. The last job was because he failed to meet the deadline on a job questionnaire which was part of the hiring process. I can't be with someone who sets himself for failure. I, on the other hand, have been very successful.

Our sex life is non-existent. I think it was after he lost his job that we haven't had sex so that about three years. I want to have sex with him but he doesn't pick up my signs. I do everything for him and support him 100%. Lately, I have been thinking of someone else. I have been tempted to tell that person how I feel but I can't stand the fact that I feel I'd be cheating. This guy is successful and I think I am attracted to him because of that. I don't think I want to be with the other guy. I don't see myself with him long term but the problems with my current boyfriend are pushing me away. What if my current boyfriend never becomes successful. If he would help me around more I think I would feel better but I do everything on top of being the breadwinner.

I have told him I am stressed multiple times but I have to keep telling him for him to do anything. I am so confused I can't focus on anything. If I tell the other guy how I feel would it give me closure? 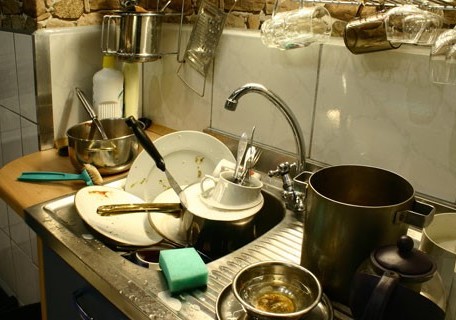