I acted crazy and now he wants nothing to do with me
User article
This post was published by a Click user. Please feel free to respond in the comments below. We sometimes edit posts to ensure Click is a safe, respectful place to share stories and questions.

I was seeing a guy for around 1/2 months and he lives abroad. But comes back for sometime. Things were going great the month he was away - until he last week he started pulling back and the texting got less. I asked if everything was ok - he said it’s usually like this for his last week, I didn’t hear much from him at the airport and neither the day he arrived cause he sent a message to the wrong person. Through all of this I was so confused and feeling doubt. Thinking he’s lost interest for sure and just didn’t have the balls to say anything.

Through all this he was meant to visit me in my city which is away from his. Then there was the president speech and maybe going into lockdown again, which didn’t happen and I excitedly asked him when he’s coming. I got no reply. For 5 days he ignored me. I was texting him for answers only for him to finally reply and then tells me - a close friend committed suicide. I was understanding. Until a week later - I saw him in my city! He was drunk and said he had to get away - we barely talked, at this bar with his brother - I blocked him. And then the next day I wanted answers.

But during all of this, I thought to myself either he is seeing someone else, or lost interest. In my mind it was definitely over. But now to find out why. He must’ve played me through all of this, was all that I could think. During this “rough” 2 weeks, not knowing where I stand, all this doubt. I did some investigation and found this one chick on his Insta, if it was gonna be anyone - it would be her. He told me he barely likes pictures, but he seemed to like a few of hers. So I messaged her the next morning, saying I know this is weird, and I don’t know how well she knows him! But if she has or is sleeping with him. She may want to chat. She blocked me.

And after that I decided I wanted answers from him - so I messaged him and received a reply a couple hours later - where he told me he’s been in a really dark place and it wasn’t about him playing me. He needed to get away and he doesn’t know how to fix this, cause he knows I’m angry and wants to be able to open up.

I was in such shock. I didn’t know how to reply, and wasn’t sure if this was an honest answer. Or was he still trying to get away from all of it. And on top wondering how could he answer, he doesn’t know how to fix this. Anyways I was trying to process everything (forgetting I had messaged that chick) next day I get a message from him saying he doesn’t know what I’m trying to achieve by messaging his friends. He’s never felt so disrespected, basically calling him a fuck boy (which he has somewhat told me he stands by quite intensely due to family issues) but after seeing him here and the accumulation of all that shit for two weeks, my mind went looking for answers and wasn’t expecting a reply that he gave me.

Anyways he now doesn’t want anything to do with me. Says what I did was wrong, yes given, but come on does he not see why that ended up happening. I don’t know - does anyone have any feedback. 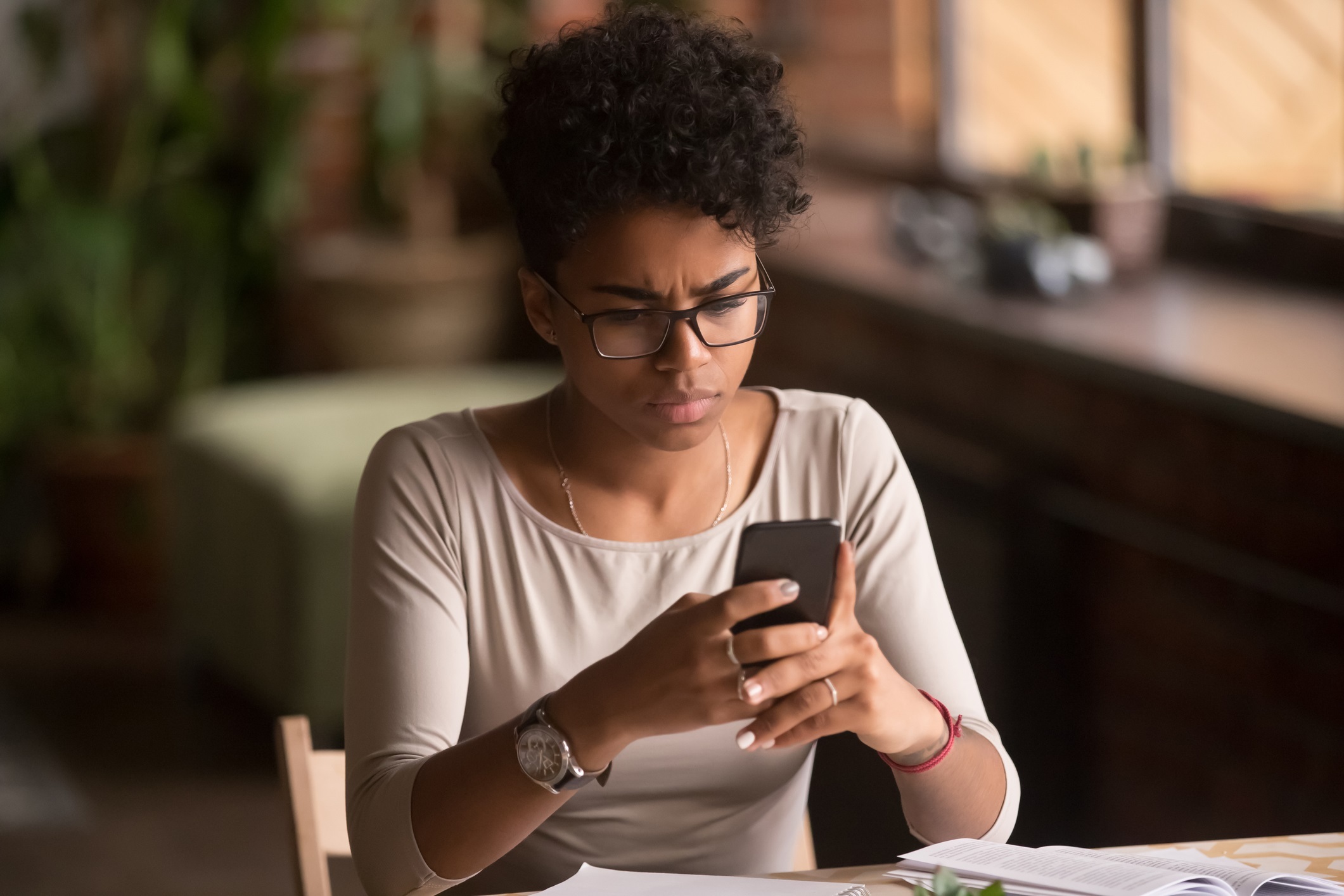