“Feeling insecure about my boyfriend's low sex drive”
User article
This post was published by a Click user. Please feel free to respond in the comments below. We sometimes edit posts to ensure Click is a safe, respectful place to share stories and questions.

I am a 24-year-old female in a relationship with a 23-year-old male. We live together with his mum but are moving out as soon as we have the money. We have been together for coming up to two years. We were originally long distance as we are from different countries and we visited most months.

Our sex life was incredible from the beginning. We are so sexually compatible and it was so fulfilling. However, recently he has had such a low sex drive and mine is usually high that it is becoming a problem for me. He is stressed at work and has been feeling very anxious lately, so he says he is not in the mood. I try to initiate sex and he says that he is too tired or too hot or too stressed and always says later or tomorrow but I know he won’t. He never initiates sex or touches me sexually anymore – well, very rarely. I have tried everything. I’ve tried making myself look sexier, suggesting we do things I know he’s wanted to try, only initiated when he hasn’t got work or when we’re home alone all day and he has no need to be stressed and isn’t tired. When he is in the mood it is how it has always been, really passionate and intense but it just isn’t often enough to satisfy me.

Lately, my self-esteem has been so dreadful. I’ve started getting jealous and paranoid which is not like me at all. I can’t stop dreaming about him and his best friend's girlfriend. She wears more makeup and more revealing clothes than me and we went to a party and he confided in her about his anxiety (he said he said it super casually). She cried to him and he comforted her but they were in her closet, and then they were gone for over half an hour. I didn’t know where they were and then they came back in the room laughing and he was wearing some of her clothes, like her dresses and stuff, and one of his other friends she had dressed up that night too.

Everything else in our relationship is perfect and I’m so happy with him. He is so affectionate with me still and tells me I’m pretty and hugs and kisses me but I am a very sexual person. I need it to feel connected and close to who I am with. I’m not sure what I should do. Does anyone have any advice on how I should banish these delusional thoughts and also try to rekindle his sex drive?

If you think you’re not having enough sex
Article | sexless, intimacy, YPc 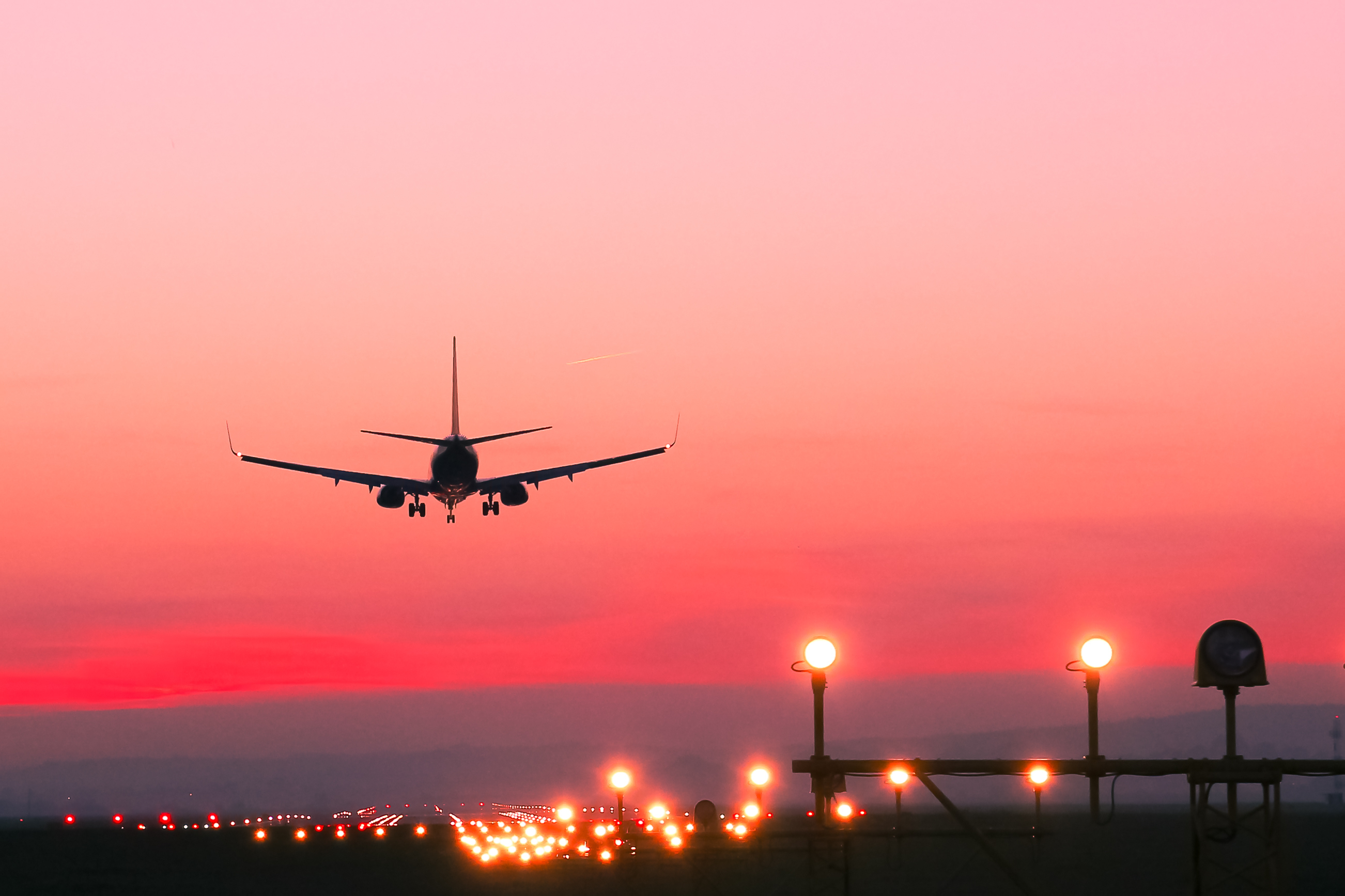