Is my partner too controlling? 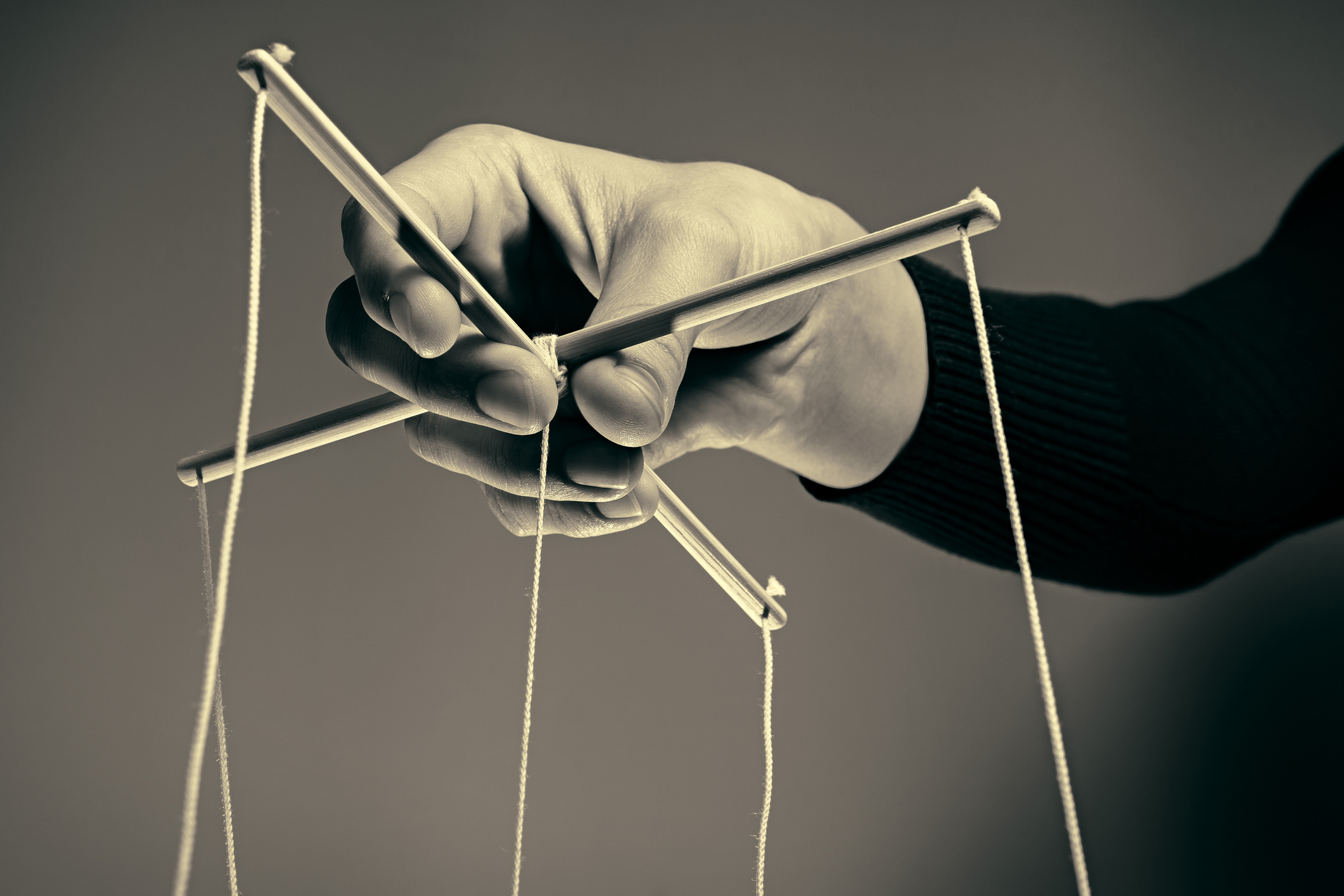 Feeling your partner is too controlling is a serious issue. You may have noticed the warning signs early on, but these are often easy to ignore in a new relationship and, over time, can start to become the norm.

In the past, you may have excused your partner’s possessive or jealous behaviour, preferring to see it as a sign that they are so madly in love that they just want you all to themselves. Perhaps your partner put a lot of demands on your time, and you just saw it as exciting and dynamic.

But, while your partner may have seemed adorably high maintenance at first, controlling behaviour can get worse over time, undermining the good things in your relationship. Before long, you can find yourself feeling trapped, wondering where it all went wrong.

Controlling behaviour is a form of abuse. There’s a common misconception that a relationship is only abusive when there is physical violence or bullying. Emotional abuse takes many forms, including ignoring, denying, and making excuses for unpleasant behaviour.

Feeling constantly controlled or manipulated can destroy your confidence over time, making you feel anxious, depressed and isolated from people and situations that you used to enjoy. If you feel you are being controlled, you should take this as a warning sign. Nobody deserves to feel scared or intimidated by the person they love.

Recognising that there’s a problem at all is a big step. Controlling partners are good at finding ways to make it seem like the problem lies with you. Or you may have convinced yourself that you can fix things by changing your own behaviour. Facing up to the problem is the first step to getting the help you need to bring your relationship onto a more equal footing, or to free yourself from the relationship all together.

There are many signs that your partner’s behaviour has become too controlling, the most telling of which is fear. If you feel scared of your partner or if you have to walk on eggshells around, constantly watching what you say or do to avoid a row, then you may be in an abusive relationship. Other signs include a partner who puts you down or tries to control what you do and who you see – however subtly they may do it.

Think about how this behaviour is making you feel. Feeling less confident, isolated or unable to get through to your partner may also be warning signs.

Think about how you would answer the following questions:

Do you feel:
Does your partner:
What next?

If you have answered yes to some of these questions, then you may need to start making some changes. One of the first things to do is open a conversation with your partner about how you are feeling, and how you would like things to change. Using some of the exercises and articles on Click can help get you started.

Try to approach things as a couple. Sometimes overly controlling behaviour comes from insecurity, so make it clear to your partner you want to change things because the relationships matters to you.

If you have answered yes to most of these questions, then you may need to seek additional support from a relationship counsellor to help you work through things together. In the first instance, it might be easiest to tell a trusted friend or family member how you have been feeling – you may be surprised at how understanding they are.