“I want to get away from my husband”
User article
This post was published by a Click user. Please feel free to respond in the comments below. We sometimes edit posts to ensure Click is a safe, respectful place to share stories and questions.

I checked my husband's Facebook this morning (he has cheated several times in the past) and I have seen a message from someone I think he had an affair with years ago.

The message, I think, was her follow up to meeting him at work, where she has told him something – I don't know what – but she did say something along the lines of 'I hope you're ok, I just thought you should know as it's your marriage on the line, and I didn't think it was fair even if she didn't go through with it'. I have no idea what that was referring to, but to me it sounds like he has been up to something with someone and its about to come out? It's left me really confused, because looking through his Facebook and he has been looking at hot tub getaways for us secretly (our anniversary is coming up), he says lovely things on Facebook about me and doesn't seem to be having an affair, but I can't ask him what it is all about otherwise he will know I've been on his Facebook again.

The trouble is it is eating away at me, and I've come to realise today that I don't trust him, not one bit! I'm a nervous wreck when he goes out and I look for clues he may have been with someone. I hate when he gets drunk as he loses morals, and sometimes he will start being cocky and starts with all the insults. He gets at the kids who are autistic and it's really unfair to them, and he is drinking a lot lately – every night in fact – but most weekends are spent with him being drunk or hungover. His dad is an alcoholic and my husband is going the same way. I thought he was getting help but he wasn't turning up to the sessions. A letter came through the post saying they were sorry he couldn't attend but he denied it, and said they must have made a mistake.

I've had enough and want to leave, right now! But I don't know how to. I have three kids, no money, nowhere to go, so I am trapped. I need to go away from him altogether. We have tried to split up several times in the past but he always sweet talks his way back. If I don't do it now then I'll go on for the next few weeks or months with it all going round in my head and pretending everything is fine, then I'll never do it, at all. I cant keep going through this but I just don't know how to break away. If I ask him to leave, he will find ways to keep coming back. Obviously the kids are one excuse for him, and I'm too soft with him.

I don't want to take the kids away from him. I wouldn't do that, but I just need to be away from him for now, but can't leave him with the kids so I'm stuck. It might seem I'm being a bit hasty but I have had enough of this over the years. That message was the last straw, and the fact I'm still checking up on him says it all really. How do I break free? I really need some advice on where to start if possible. Thanks in advance x

I want a divorce: how to tell your partner it’s over
Article | amicable, divorce 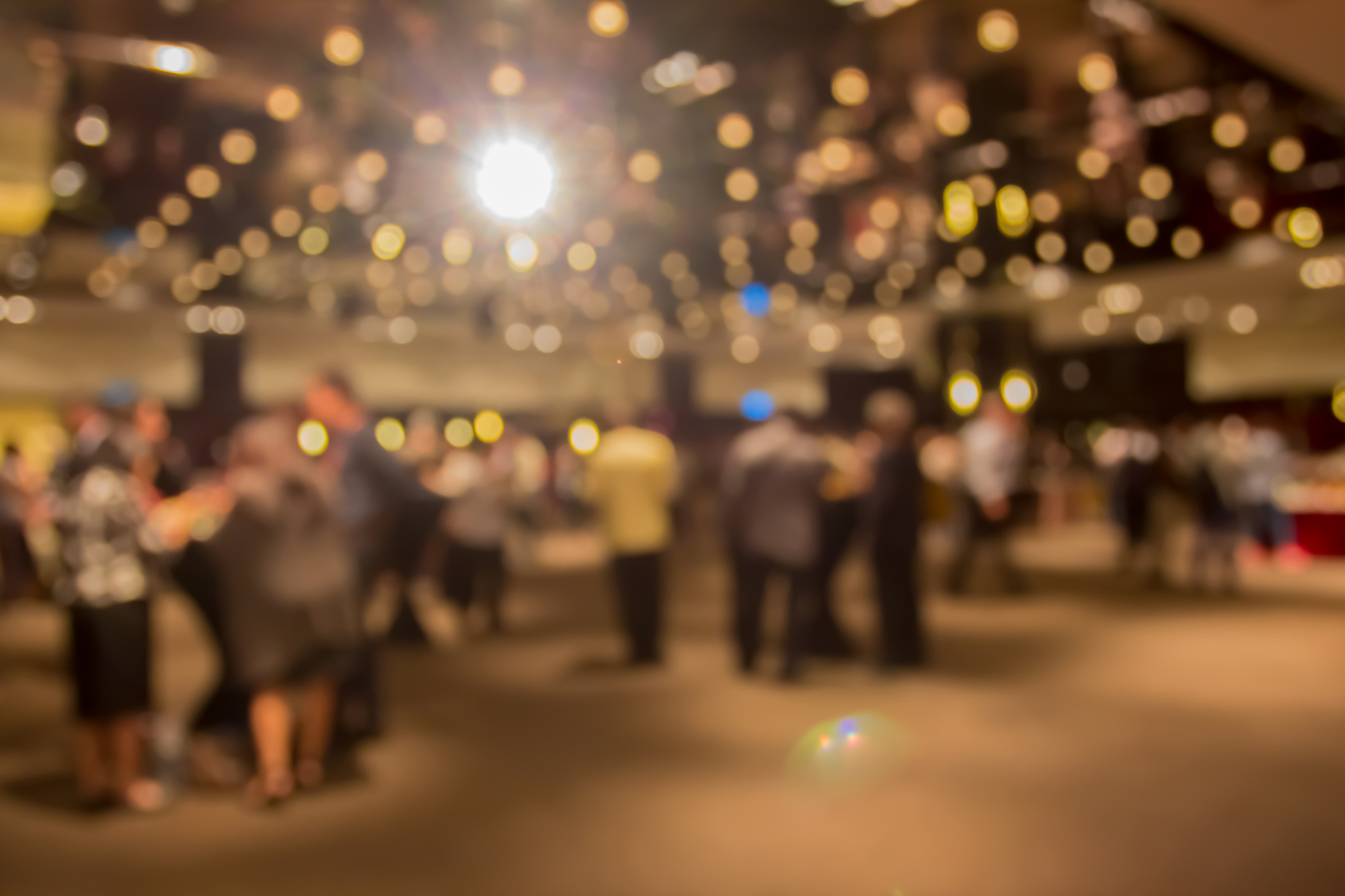 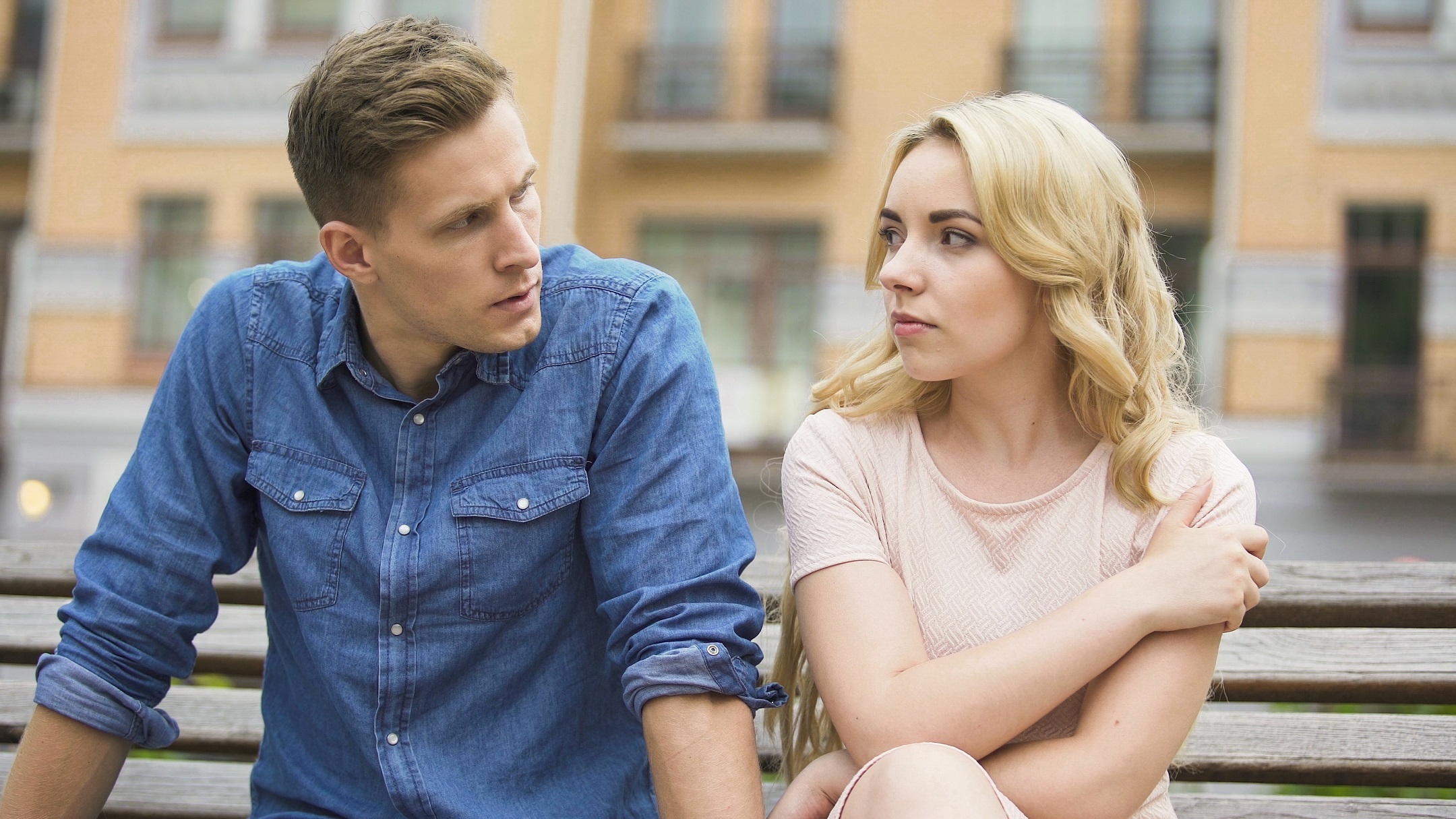