“Drowning: love, sex and marriage”
User article
This post was published by a Click user. Please feel free to respond in the comments below. We sometimes edit posts to ensure Click is a safe, respectful place to share stories and questions.

There are a few things going on in my life at the moment and I need help to just sort my head out. It all started two years ago. Me and my boyfriend found out that I was unexpectedly pregnant. At the time we were not practically able to have a baby – didn’t have full time jobs, a place to live etc. despite the fact that I would love to be a mom. So, after deciding together what we would do, on my 21st birthday I had an abortion (at which time he went out of the country for the football). This knocked me for six. More than either of us realised at the time. It’s only looking back that I can see that this was the start of a downward spiral for me.

I changed and just began to notice everything. I noticed how he wasn’t there then on a day that I needed him. I noticed how he never complimented me or said nice things about me. I noticed how when we spoke or were sat at the dining room table, he wouldn’t look at me. I just became down and felt worthless, like I had to beg for his attention, and this is spanning over the two years since the abortion. We have had numerous conversations about how I feel in our relationship, to the point now where he says I am just hurting him.

Needless to say, I started to notice how other people would make me feel better about myself. Notice how other guys would make me feel happy and build me up. I began to feel wanted, important, attractive via other people. I didn’t mean for it to happen, I don’t necessarily regret it happening either, but I had an affair. This guy is amazing. We were friends before the affair and I’ve always had a thing for him. He is my go to, my best friend. He makes me feel supported, loved, wanted, sexy – everything and more. He knows everything about me.

It started out as just a bit of fun, both of us getting something from each other that we weren’t getting in our relationships, but then it soon became more. A year and six months later, I’m head over heels for him. Here’s the catch. He has been married for a year and has a child. He says he can’t leave because of the child, that he is happy with his life despite the fact that he loves me and wants to be with me in ways he can’t. I know I need to get over him and let him go because, no matter how tough it is, he does have a choice and that evidently isn’t us. He has told me how if he didn’t have his child then things would be different, but ultimately the child comes first (which I don’t knock him for).

My issue is letting go. There so much other stuff going on in my life as well at this point. With lockdown suspending normal life, I’m not working so just stuck in the house. My mom has been institutionalised and is on suicide watch. I’m also noticing how she can be emotionally abusive towards my dad too. I just can’t deal with it all right now, I’m nearly at breaking point. Can anybody slap some sense into me? 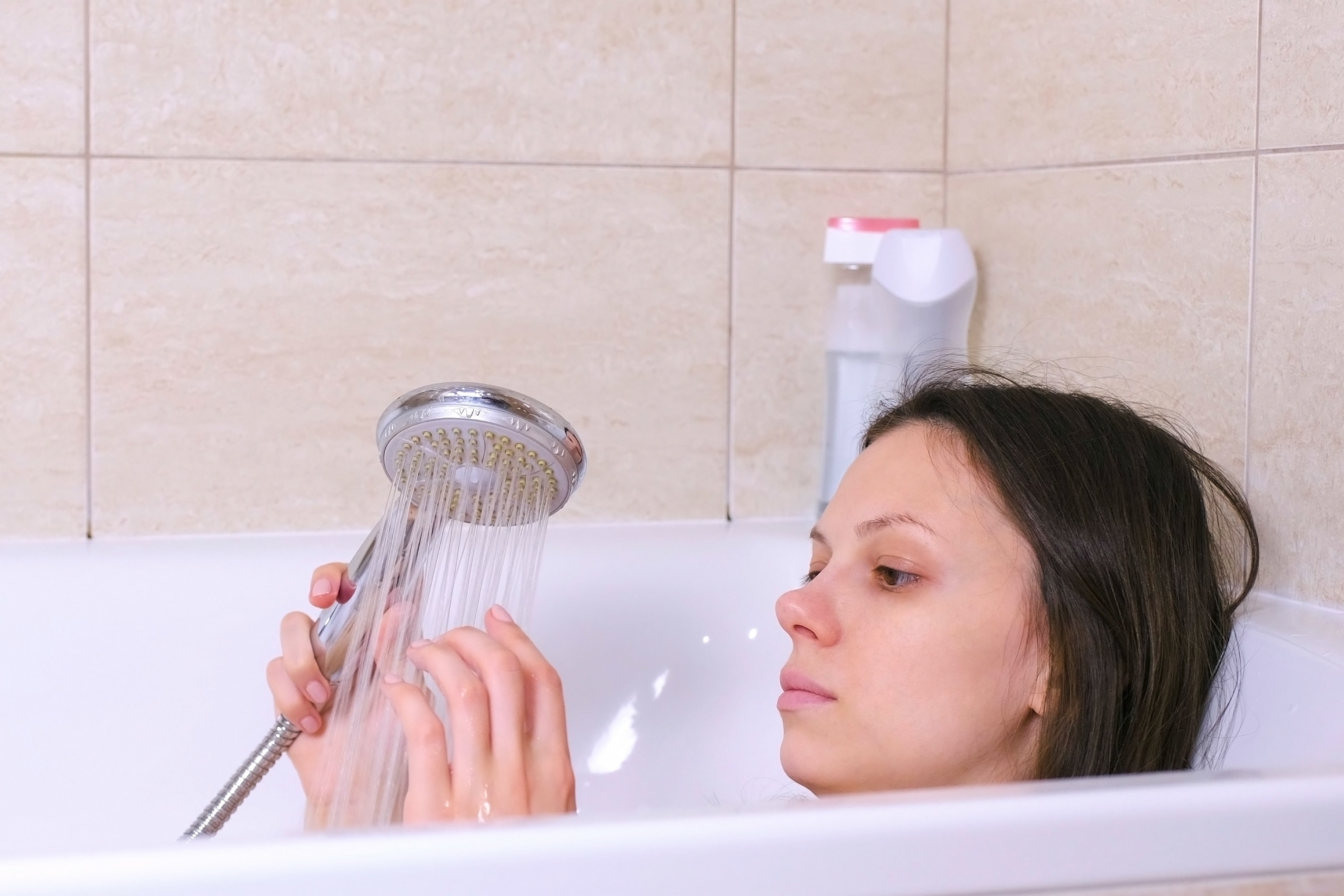 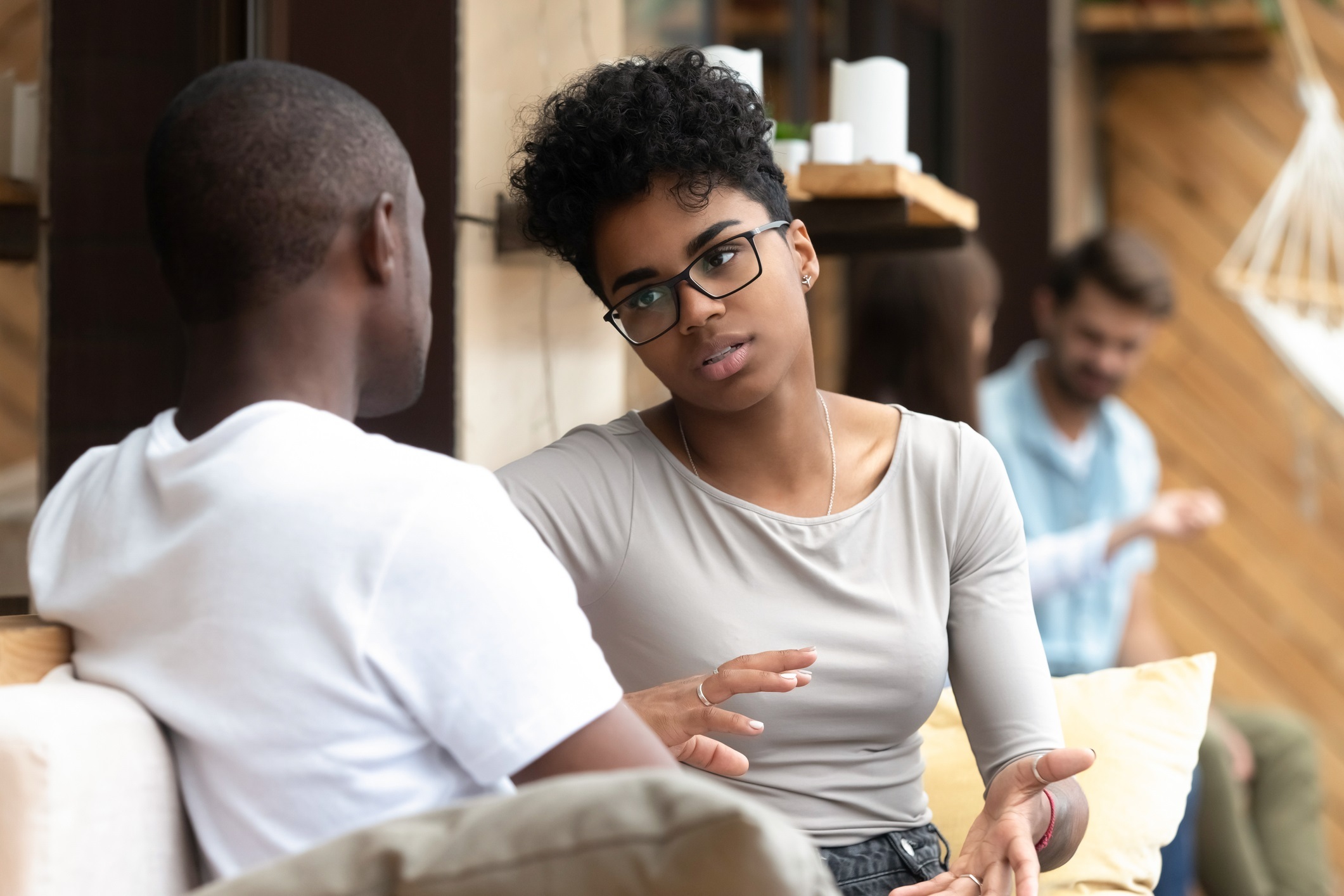