“Wasting my time or not?”
User article
This post was published by a Click user. Please feel free to respond in the comments below. We sometimes edit posts to ensure Click is a safe, respectful place to share stories and questions.

This is going to be long so bare with me. I’ve been with my boyfriend for a year and a half.. Granted we were “friends with benefits” for several months to start out and knew each other for several years before. I also used to work for his Mother briefly and have a really good friendship with her. We now currently live together.

To give you a little background.. I am 30 (31 in May) and he is 3 years younger than me. I am divorced. He has never really had a serious relationship before me. His longest relationship was about 3-4 months so he is kind of “inexperienced” (his words).

We had many conversations about what we wanted when we first started dating. I told him I wanted children and didn’t want to have any after 35. I also said I would never wait 5 years again for someone to marry me (like my ex husband). I know exactly what I want in life and I wanted to be very clear so if it wasn’t what he wanted we could walk away from the get go.

I feel like he’s maybe not sure what he wants sometimes even though he says he does. We’ve had several conversations about the future and about 6 months ago he asked me how I felt about getting a joint bank account and combining some bills (cell phone and car insurance) after the New Year. I told him I would be OK with that considering we had conversations about marriage, etc and I felt like it was going there (obviously way dinner than it is).

Well a few weeks ago I brought it up again to see when he was thinking about doing all of that because he had not mentioned it again and he was real hesitant all of a sudden. He said that he had changed his mind and thought we should wait until we were married. I felt real confused and like I was getting mixed signals at that point. He assures me that he would never waste my time and if he didn’t think it was going there then he would just end it.

It really doesn’t help that everyone around us is either getting married or having kids. Two girls in our friend group had a baby recently, one more just found out that she’s pregnant and another just got engaged. Also, best friend is eloping to her boyfriend next year in Barbados and they’ve only been dating for a little over 6 months. How is it that a guy she hardly knows already knows he wants to spend the rest of his life with her but my boyfriend and I don’t even talk about future things anymore? Even my ex-husband is remarried with a new baby. I know I should be happy for each and every one of them and I am, but it’s hard not to be envious at the same time.

Maybe I’m just impatient? I feel like we are just in limbo and playing house at this point. I don't know if I’m wasting my time or not? 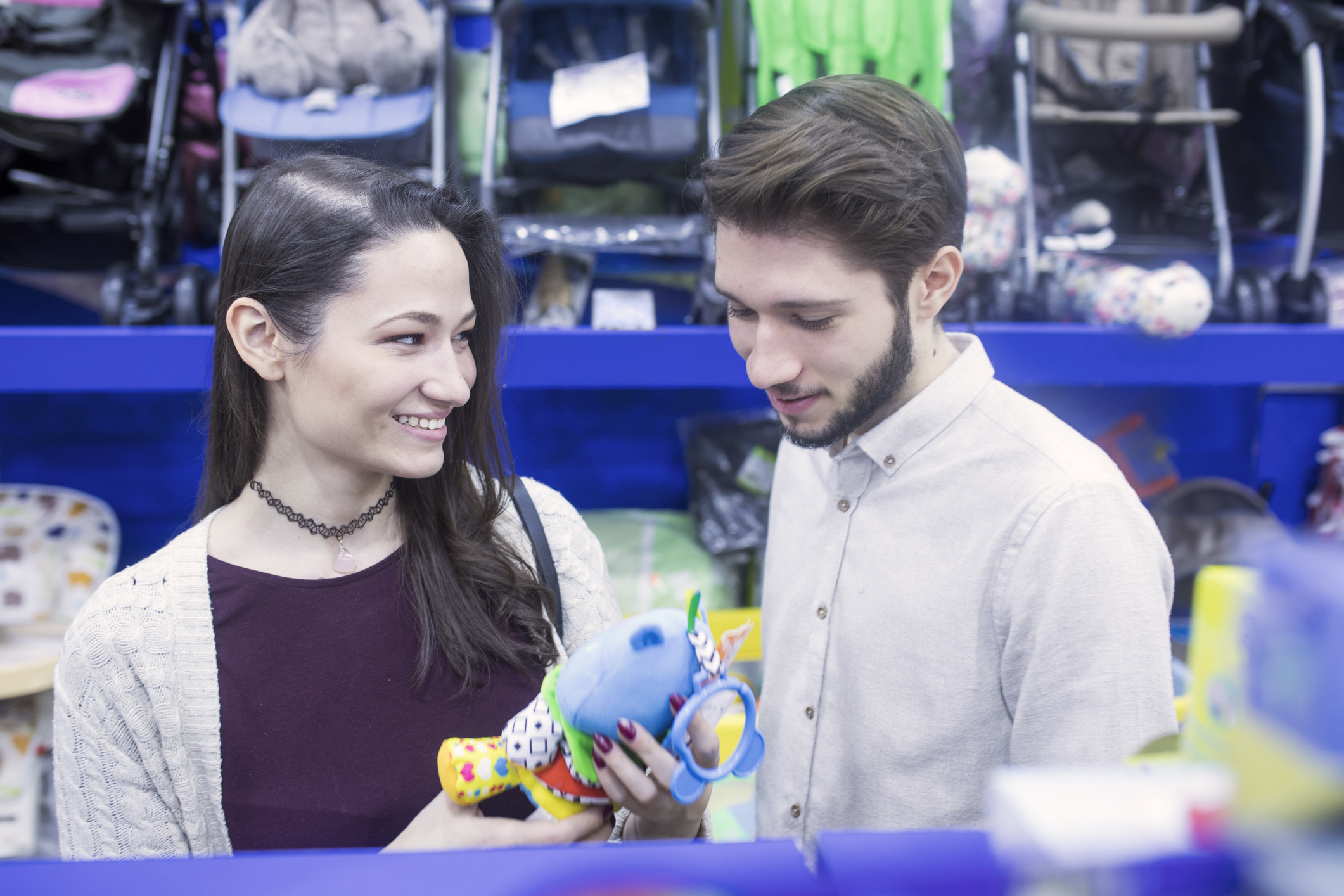 Eight tips to communicate with your ex
Article | parenting apart, co-parenting, communication
“My husband has disconnected from me”
I feel selfish posting this, but I can't help but feel like I'm alone in my marriage. My husband is a good person and a decent provider, but he's not there for me emotionally. I know his work environment has gotten pretty toxic in the past year or so (his employer has been forcing older, more long-term employees out the door and hiring younger, cheaper help), and I know he worries about not making enough money if he were to leave and go somewhere less hostile (we would survive, we're not poor), and I have encouraged him to look elsewhere for a less stressful job, but he hasn't done anything about it. Because he is stressed about work all the time, he comes home every night, eats dinner and then either fiddles with his phone surfing the internet or he sits in front of the TV until he goes to bed. We never go anywhere together, unless it's the grocery store or some other mundane thing, we haven't taken a vacation in years, and he never wants to do anything. We have seen a marriage counselor before, but he only went a couple of times until he decided that I was depressed and should continue seeing the counselor alone. Yeah, I AM DEPRESSED because my husband isn't in our relationship. I guess the last straw was today, our 16th anniversary, and he came home from work and flopped down on the couch with his tablet. I purposely sat down with him and he ignored me for about an hour until he mumbled "Happy Anniversary" and went to the fridge to heat up leftovers for dinner. After he ate his leftovers, he watched TV and went to bed. It is my wedding anniversary and I'm sitting on the couch with my cat. I am so angry and sad and hurt by this behavior of my husband that I don't know what to do. When I try to talk to him about it, he either ignores me (the damn TV, the phone or the tablet) or he turns it around on me and complains about how bad his job is and how I have no idea what the working world is like these days. (Um, yeah, actually I do. I worked in corporate America for two decades until I left and started my own business two years ago, which wasn't exactly an easy thing to do, either.) Can someone please give me some advice? I'm so sad right now.
Ask the community | communication, mental health