The Dispatches programme Sharing Mum and Dad provoked a lively Twitter debate among our followers including mums, dads and legal experts.

The programme saw presenter Tim Lovejoy, who is divorced with two children, try to unpick the practicalities and legal complexities of shared parenting.

If controversial Government proposals go ahead, a new clause will be inserted into the Children’s Act 1989 which states:

The Dispatches programme was an important one in that it brought a debate that had only been happening among academics, legal experts and professionals to a much wider audience. With one in three UK children experiencing family breakdown, the programme posed the crucial question: are we doing enough?

However, it set itself a tough challenge in trying to explore both the concept of shared parenting and asking if current legislation is working in just thirty minutes. The programme explained shared parenting as being the ‘alternative’ to one parent (usually the mother) being awarded sole responsibility by the courts, which ignores important aspects of the debate.

The term ‘shared parenting’ can be problematic, particularly if parents interpret it to mean that they ‘get a share’ of the child.

Splitting a child’s time 50/50 often places a huge amount of stress on their shoulders as it’s very hard to live in two homes and manage the practicalities of friends, school, etc. Often it is easier for a child – especially a very young child – to have their main home in one place. It is the court’s duty to do what is in the best interests of the child.

While the quality of the parent-child relationship requires regular contact, equal access to both parents is always practical or in the child’s best interests – despite what parents feel. Parents should share responsibility for their children but that requires ex-partners, who are often hurt and angry, to look beyond their own needs and feelings and communicate well with each other.

Separated parents need to co-operate and establish a new type of relationship with each other, focused on what is best for their children rather than themselves. 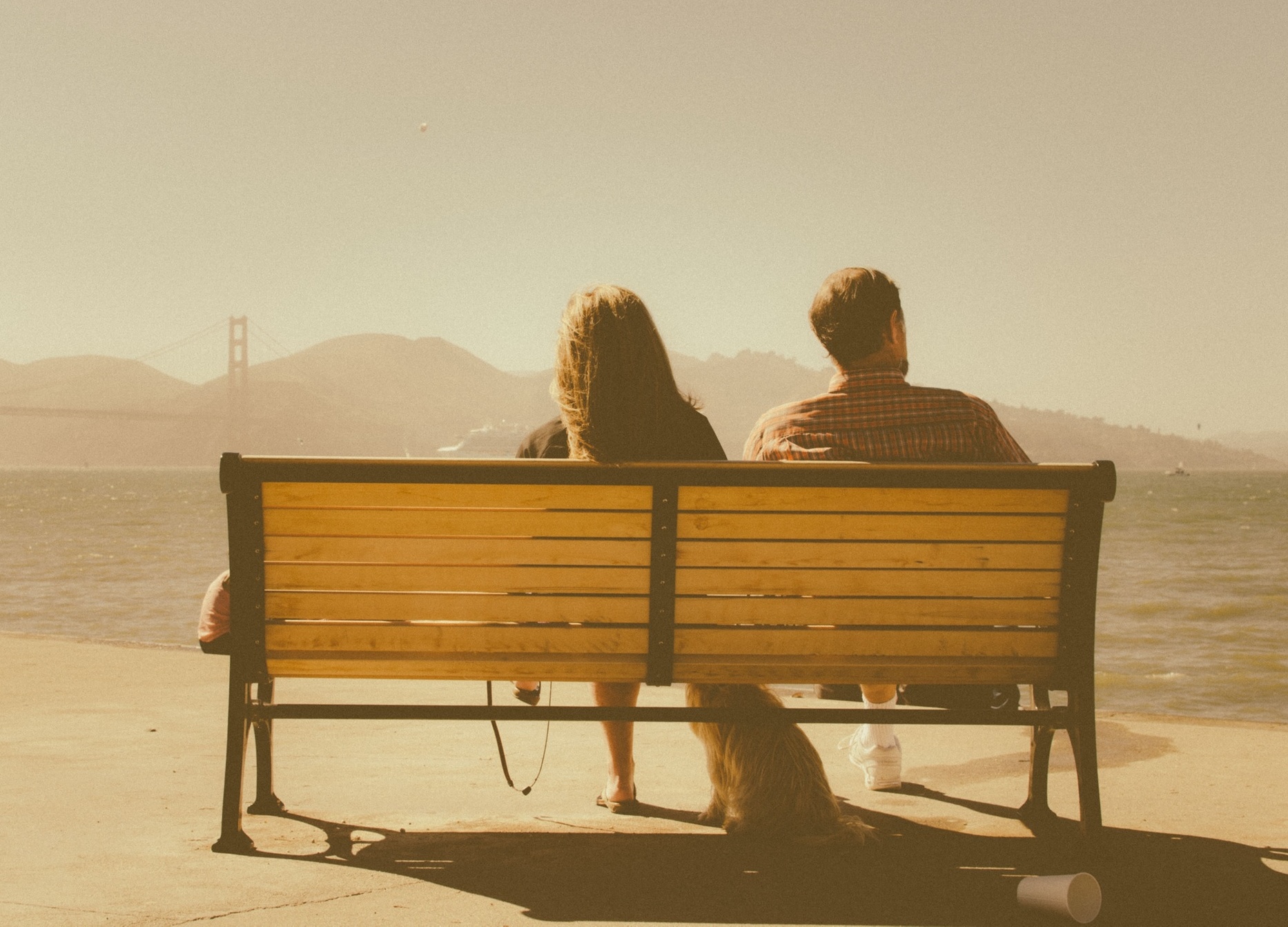 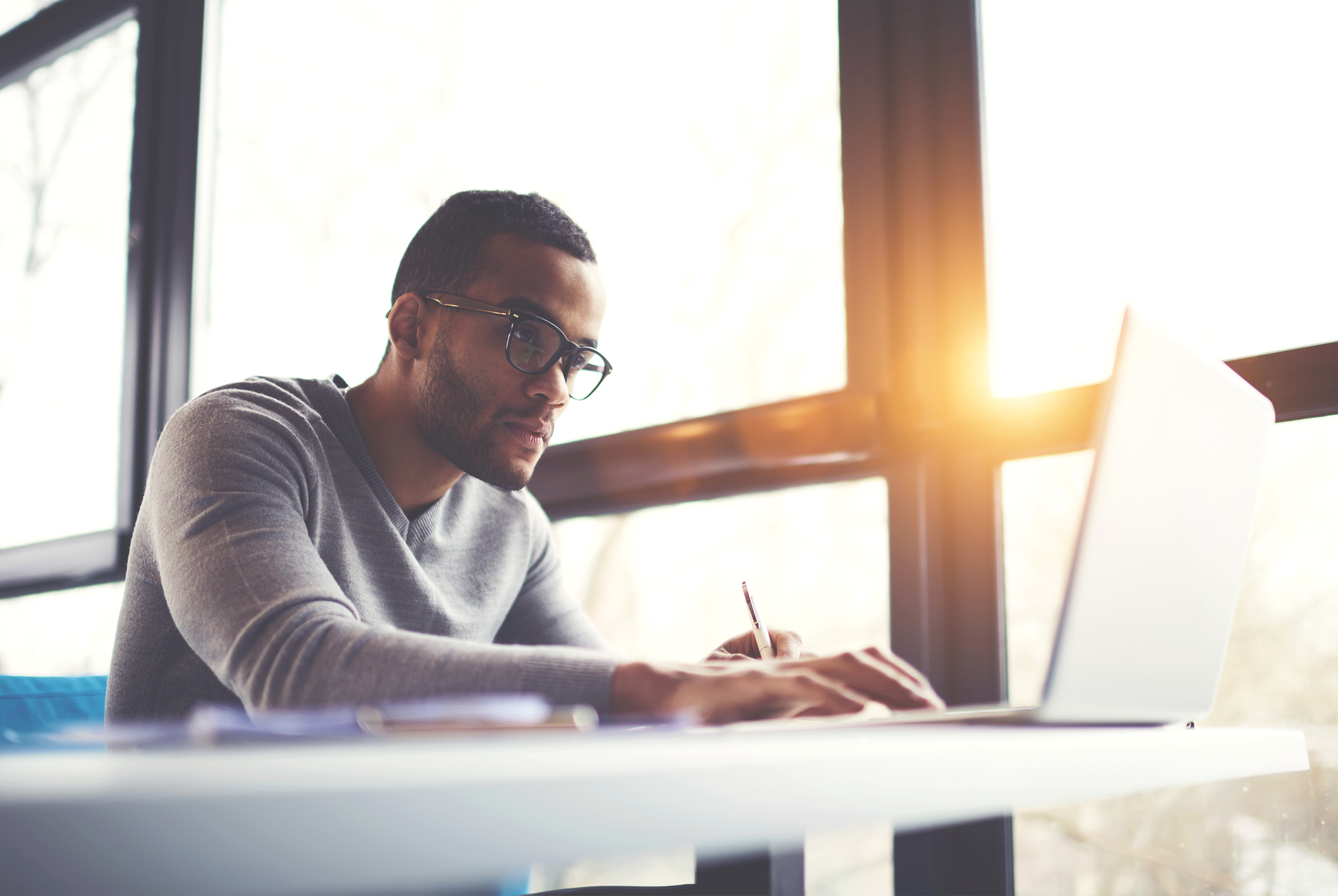 What is a cohabitation agreement?
Article | living together, legal rights 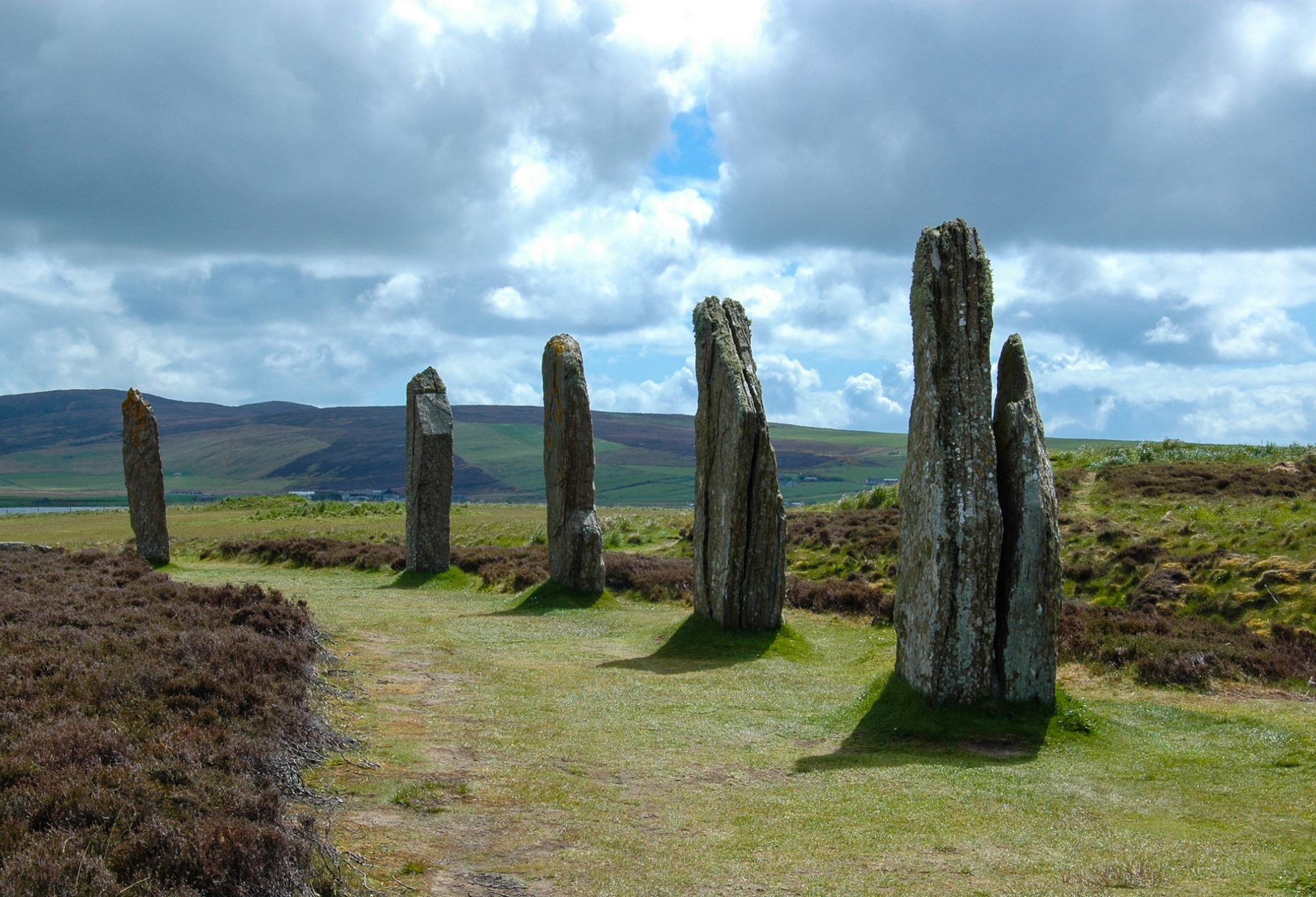 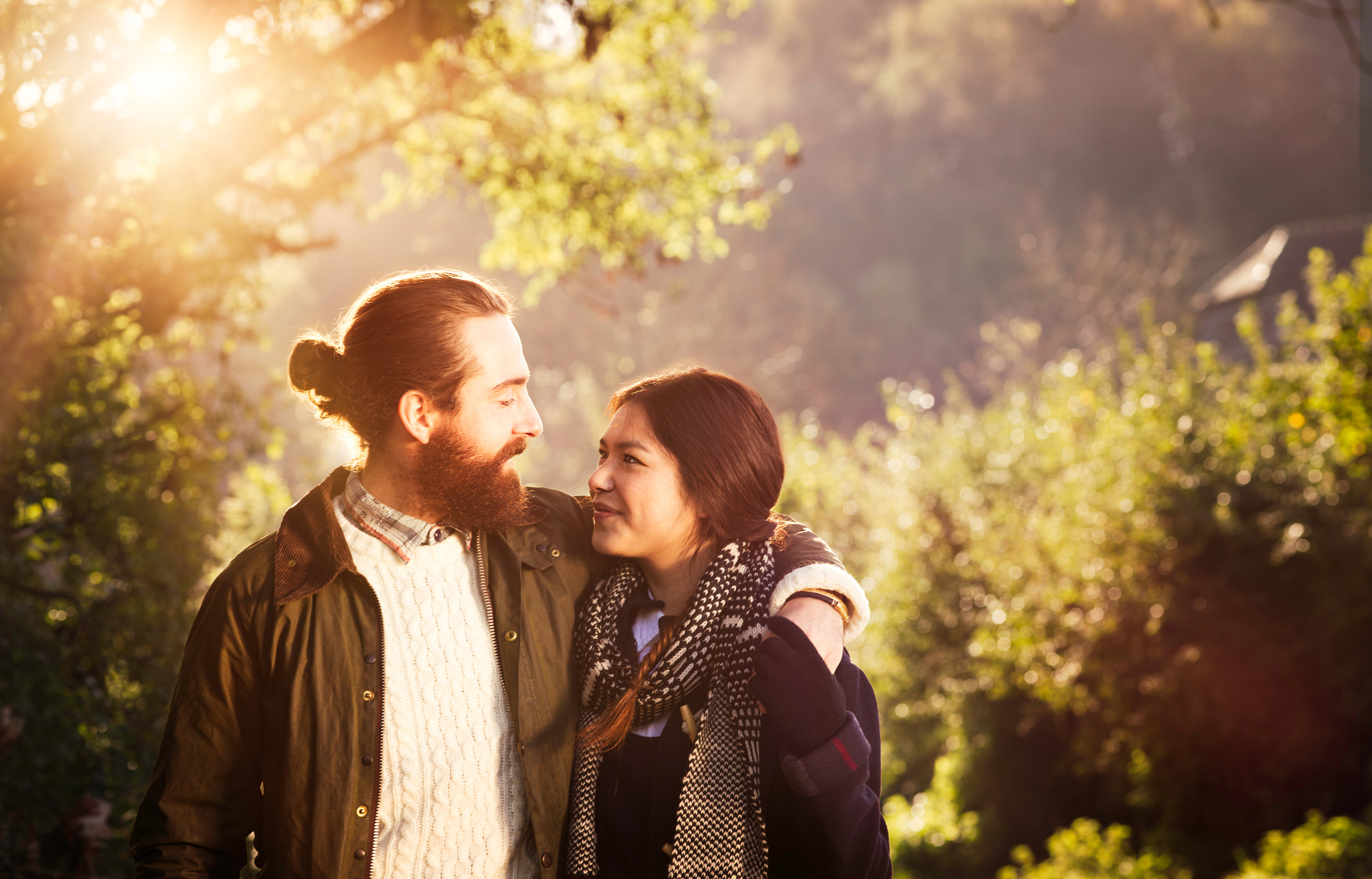