The myth of common-law marriage 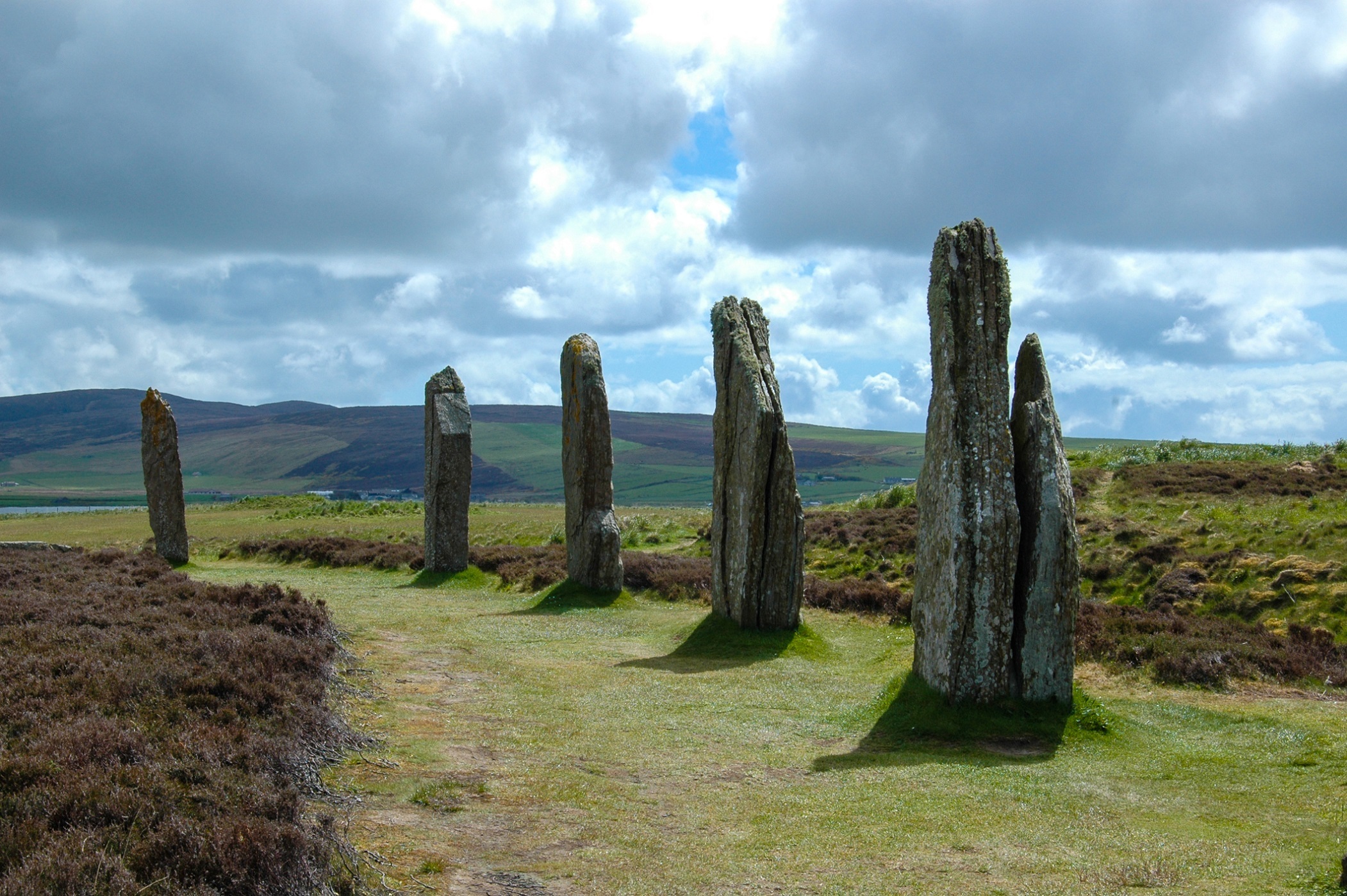 Common-law marriage is a term sometimes used to describe couples who have lived together for a long time but aren't legally married.

The myth of common-law marriage is that these couples have the same legal rights as married couples. It springs from a time when there was uncertainty about what constituted a marriage. Church and State marriage ceremonies are relatively recent, having been grafted onto older popular rites whose legitimacy was not dependent on written law.

In earlier times, the validity of a marriage depended on the consent of two people publicly announced or at least symbolised by the exchange of rings or love tokens.

These were spoken rituals, celebrated by the people themselves; their witness and memory of the events was evidence that made the marriage legitimate.

Among Anglo-Saxons, the Beweddung was a public ceremony led by the father of the bride. The groom and his people offered weds to the bride’s guardians - these were guarantees that the bride would be looked after.

In Scotland and northern England, couples exchanged vows (plighting the troth) by joining their hands in the handfast. They were then called wyf and husband. A woman without a guardian – such as a widow – gave herself to the groom. The partners exchanged weds and rings, kissed and clasped hands and this was overseen by an orator. The man would give the woman the gift of a ring to imply a formal contract.

Married ‘in the eyes of God’

In the 13th century, Pope Innocent III declared that the free consent of both spouses was the sole essence of a marriage, not the formal solemnities by a priest or in church. A valid and binding marriage was a verbal contract, through an exchange of vows between a man and a woman over the age of consent (14 and 12), with two witnesses and expressed in the present tense. A promise in the future tense was only binding if it was followed by sexual intercourse, which was taken as evidence of consent in the present.

Married ‘in the eyes of God and the Church’

Priests initially got involved as orators, inviting witnesses and prompting the vows. They later offered the church porch as a place to announce and witness vows made at other public places such as the market cross. Gradually, the clergy took over the role of orator, asking those attending whether there were objections to the marriage and then getting the couple to repeat their betrothal agreement publicly. This was symbolised by rings and coins placed in the priest’s book.

By the 1500s, most people brought their vows to church as the final part of the marriage process, following the betrothal and church services started to take place at the altar rather than in the porch.

The church did not approve of men and women taking themselves as man and wife before their vows were ratified by the church, since canon law recognised this as the basis of holy matrimony. However, the church courts recognised common rites - spousals, handfasts, and trothplights followed by intercourse - as valid marriages.

Marriage and the law

All three branches of the law – ecclesiastical, common and equity – had control over some aspects of marriage. Medieval canon law determined the rules of marriage. These were revised and restated in the Canons of 1604 and enforced by the church courts. The criminal courts could become involved if either party chose to sue the other for a statutory offence like bigamy. Equity law had jurisdiction over trust deeds and became involved in marriage where there was litigation around marriage settlements and the enforcement of trust deeds. The various courts overlapped and sometimes contradictory verdicts were returned as to what was or was not a legally valid marriage.

After inheritance, marriage was probably the single most important method of transmitting property. As a result, much of the litigation about marriage was about property over which the common law had legal jurisdiction.

By the 16th century, large numbers of people were living together in situations of varying uncertainty, as there was no consensus about how to conduct a legally binding marriage. Some – especially poorer people – still opted for private verbal contracts, which were ‘valid in the eyes of God’, but not always enforceable in court.

Others chose a clandestine marriage conducted by a clergyman. These followed the ritual of the Book of Common Prayer but violated canon law in a number of ways, most notably by being performed in private without either the reading of banns or a valid licence from a church official.

The advantage of these ceremonies was that the clergyman’s involvement gave it respectability and it was recognised as legally binding, having full property rights in common law. There was a huge demand for clandestine marriages as they were considerably cheaper than official church marriages and held in secret – an important consideration for minors who feared opposition from parents, or servants who feared dismissal.

The state steps in

By the 1730s, public opinion was beginning to turn against the clandestine marriage system with complaints in London newspapers about the fraudulent seduction of heirs and heiresses. In 1753, Lord Harwicke’s Marriage Act, ‘for the better preventing of clandestine marriages’, stipulated that no marriage was valid unless performed by an ordained Anglican clergyman in the premises of the Church of England after either thrice-called banns or purchase of a license from the bishop or one of his surrogates.

In the case of both banns and license, at least one party had to be resident for at least three weeks in the parish where the marriage was to be celebrated. Parental consent for those under 21 was strictly enforced. Only the Quakers and Jews managed to have their marriage rites exempted. There were strong objections to the Act. The Gentleman’s Magazine claimed ‘proclamations of banns and publick [sic] marriages are against the nature and genius of our people’.

Despite the Marriage Act of 1753, people still tended to keep marriage informal – many felt that the State and the Church had no business in their private lives. One informal ceremony was the Gretna Green wedding. The Marriage Act applied to England and Wales, so it became popular to cross into Scotland, where you only had to have your consents witnessed. As the railways opened, people developed ‘package tours’ offering bed and breakfast for ‘celebration and consummation’. In Yorkshire, Lancashire and Cheshire, those who had gone through common-law rites were said to be ‘married on the carpet and the banns up the chimney’ or ‘married but not churched’.

In almost every part of Britain the term ‘living tally’ established itself:

The origins are obscure but the term ‘tally’ became widespread in the 19th century. It referred to a definite, but conditional contract or ‘bargain’, based on the consent of both parties and protecting the women in the case of motherhood.

Studies of rural areas have found as many as one in seven couples ‘living tally’. In the mid-Victorian period and throughout the following hundred years, common-law arrangements reduced considerably. Since the 1960s, a series of administrative rulings, court decisions and laws have given some legal rights to cohabiters, and the number of couples in cohabiting unions has increased dramatically. These limited rights, however, do not amount to the restoration of the legal recognition of common-law marriage, which ended definitively with the Marriage Act of 1753. 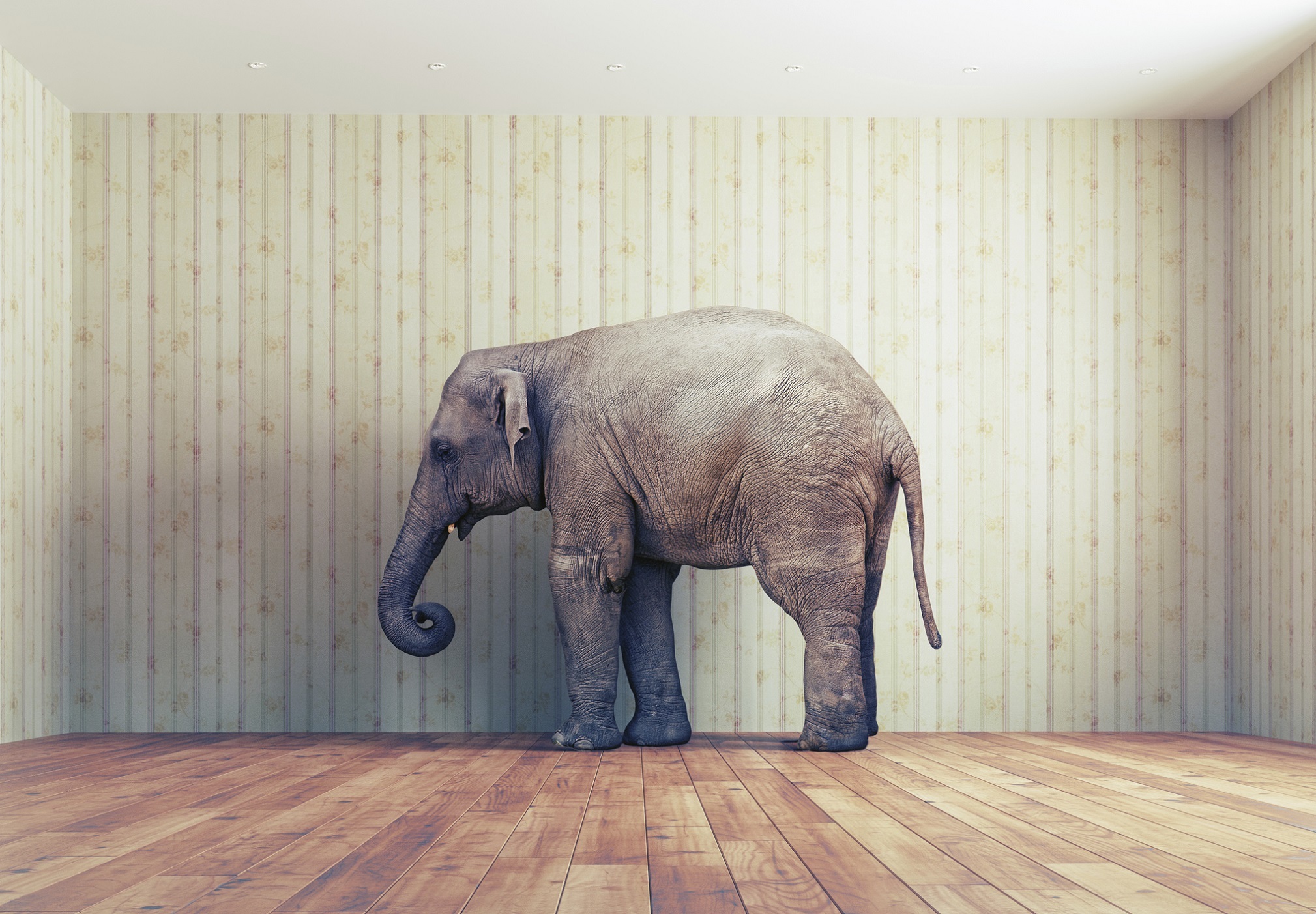