No desire
User article
This post was published by a Click user. Please feel free to respond in the comments below. We sometimes edit posts to ensure Click is a safe, respectful place to share stories and questions.

Myself and my partner have always had different sex drives, mine being less. Recently it's gotten worse and it's affecting our relationship. Most days I feel like I'm running our life alone, and resent the fact he has the freedom to have a career or hobbies whilst I gave up a lot to raise our children. Now they're a bit older I'm trying to find my own career that works around them, but all the other stuff I'd do as a stay at home mum still falls on my shoulders. By the end of the day I don't want sex because I've got all these mixed angry, guilty thoughts running through my head. I'm not sure how I let go so we can move forward? 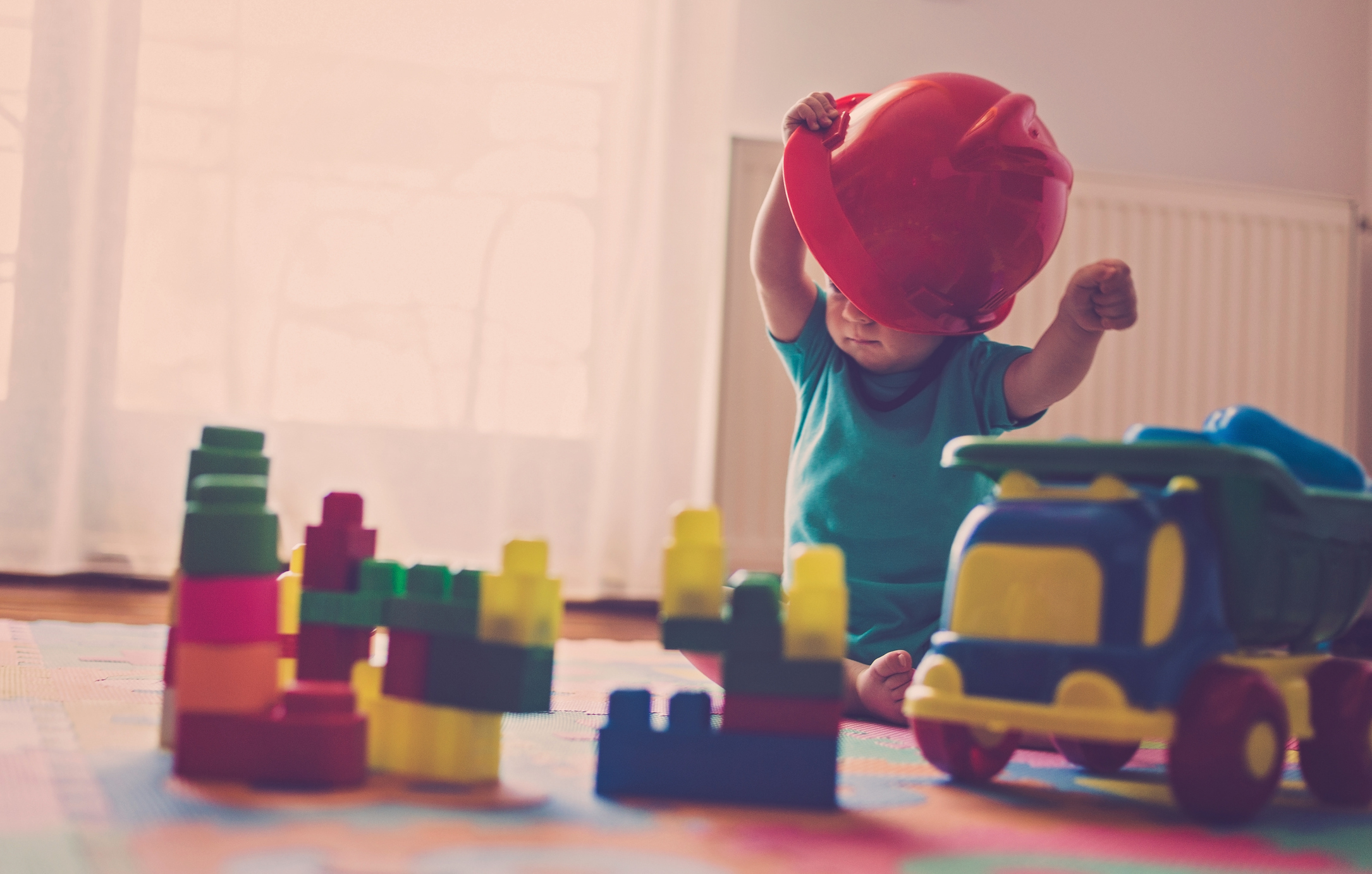 Going back to work after having a baby
Article | work, children, parenting