“He left. What happened?”
Ask the community
This post was published by a Click user. Please feel free to respond in the comments below. We sometimes edit posts to ensure Click is a safe, respectful place to share stories and questions.

Four years ago I started a relationship with a man outside of my marriage. We have been totally committed to each other even when he moved overseas with his work. It has always been a very intense and caring relationship and we were working towards being together. I recently left my marriage as we are part of the long term plan and at the same time he was moved again with his work to the other side of the world.

Now he says that, while he loves me and cares for me deeply, he needs me to let him go so he can move on and find someone who he can share his life with now, not in the future. He claims the last 18 months of being apart have devastated him and he can’t do it for another three years. I’m having difficulty seeing his reasoning given how he says he feels about me and how I feel about him.

We can continue to see each other frequently (I cannot move with him as I have two kids) and in another few years we could be together permanently as planned. I feel like I have given up so much to make this relationship work based on the commitment we continually made to each other over the years. There was no sign that he was intending to leave.

Issues
Breakups
Recommended
When relationships end (and what to do next)
After a breakup, it’s normal to experience a range of emotions as you come to terms with the fact you’re no longer a couple. There’s no right or wrong way to feel and feelings can fluctuate constantly. On any given day, you might feel sad, angry, exhausted, frustrated, anxious, or even relieved. When a relationship ends, many people experience a sense of loss and disappointment. It can be difficult to let go of the hopes and dreams you had for your relationship and look towards a new and uncertain future. Even if you were the one who ended the relationship, or you know it was unhealthy, the fear of the unknown can be harder to bear than the unhappiness you felt in the relationship. You might start to wonder if you have made the right decision. Both of you will miss things about each other, even when there’s a new partner involved. You may remember things you loved about your ex only when the relationship is over. No matter how happy your new partner makes you, it’s OK to miss some aspects of your previous relationship. But, while the leaver and the left may share a sense of loss, these feelings are likely to be more intense if you didn’t choose to end the relationship. You may feel out of control and, in the immediate aftermath,  it’s hard to minimise this feeling. Your routine has been disrupted and your life has changed. Psychologist and psychotherapist Dr Janet Reibstein explains: You haven’t planned for things so the chaos will be that much greater, the grief will be that much greater, and you’ll be going at a different pace. However, it’s often the emotional, rather than the practical, loss that feels most painful. Dr Reibstein recommends allowing yourself time to grieve your loss. It’s fair to say that, normally, as with a death, people go through the mourning process or readjustment and come out of it alive, and sometimes better off. Tips for dealing with a breakup: 1. Take time out to grieveRecognise the intense and conflicting emotions you’re feeling and accept that you won’t be at your best for a while. It’s OK to give yourself a break. 2. Remember that grief lessens with timeIt might seem easier said than done, but try to remind yourself that things will get easier after a while. 3. Don’t go through it aloneIsolating yourself can make the grief harder to cope with. Call on your support networks to help you get through this difficult time. If you don’t feel you can share your feelings with family or friends, head over to our listening room and speak to one of our Click Listeners.  4. Remind yourself of the futureIt may be hard to let go of the hopes and dreams you held for your past relationship, but it’s important to remember you have a new future to embark on. In time, you will have new hopes and dreams to replace the old ones. 5. Find new interestsTry to see the breakup as an opportunity for new beginnings. Take up a hobby that attracts like-minded people; get into sport and revamp your image; or use dating or social networking sites to make new friends – these things can help improve your confidence, take your mind off the breakup, and encourage you to have fun again.
Article | breakups 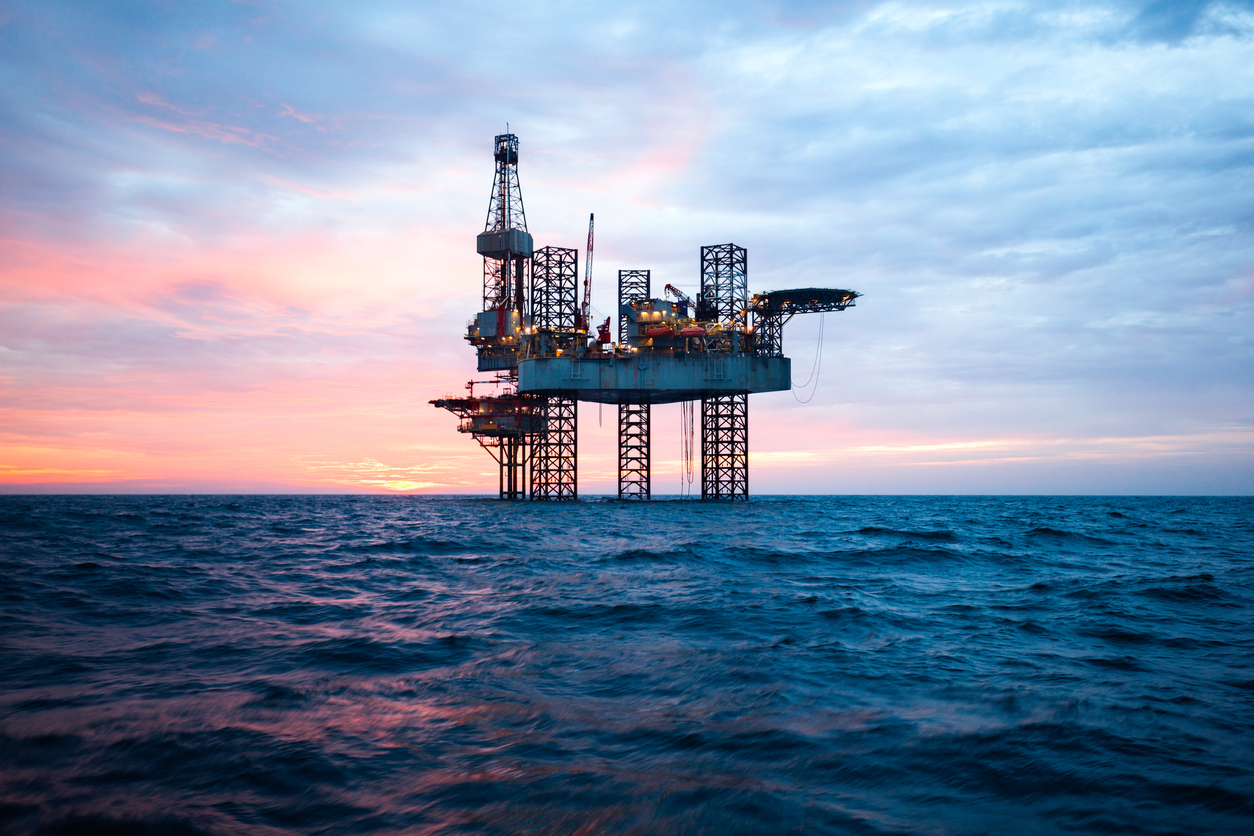