When people on Facebook list their relationship status as “it’s complicated”, you may wonder what could be so complicated about it. You might think someone's either in a relationship or they're not but, for many young people, it’s not necessarily so straightforward. Although monogamy – an exclusive relationship with one partner – is still considered the norm, more casual relationships are increasingly common for adolescents.

When someone says “I’m in a relationship”, there’s a good chance you’ll picture two people in a steady, sexually exclusive relationship. And you wouldn’t be alone with that assumption. One study showed that, despite Western society becoming ever more permissive and accepting, monogamy is still considered to be the most desirable and ‘normal’ way to engage in a relationship [1].

So, what’s the problem? Well, monogamy being placed as ‘the normal thing to do’ can mean that anyone choosing a non-traditional form of relationship, such as polyamory (multiple partners) or an open (not sexually exclusive) relationship may feel marginalised by or excluded from sex and relationship advice and education. They may feel stigmatised; and many experience rejection or bullying from peers, and disapproval from parents. It can be confusing for people who don’t know how to classify their relationship, which could be a problem for an increasing number of young people today.

Even though monogamy remains the ‘ideal’ for many in society, other relationship types have become much more common over the last 20 years or so. One study [2] states that ‘recent research on adolescent sexuality finds that casual relationships appear to be gaining acceptance among heterosexual emerging adults’. An example of a casual relationship would be a ‘friends with benefits’ setup. This is when two friends agree to have casual sex with no strings attached and continue to define their relationship as friends rather than a couple.

A study from New Zealand [3] into how young people define a relationship showed that definitions are just not that clear cut. The researchers discovered that it depends on a vast multitude of factors including:

These considerations all contribute to defining a relationship in different ways. Boundaries can be blurred, making many relationships difficult to categorise – even for the couples themselves. Categorising or labelling your own relationship could be an even more daunting task in a society which holds monogamy up as the right way to be.

Should we be concerned about the increasing informality of young people’s relationships? While young people are not necessarily having more sexual partners than previous generations, they are revealing a very different, more informal approach to relationships. One sociological study [4] describes how these casual arrangements can be a stepping stone for young people who are exploring what it means to be in a relationship. They suggest that young people often progress steadily from short, casual relationships towards a single long-term relationship. So, although young people are taking a less traditional path, they tend to end up at the same destination as the generations who have gone before.

In the meantime, these young person will still need support dealing with their current, more complicated relationships. After all, relationships are confusing at the best of times, even without all these extra factors to consider.

Communication is essential to understanding and navigating these shifting types of relationship. A professional supporting young people with sex and relationships should remember that relationships can be more complex than they first appear. And couples should feel able to talk to each other about their relationship: 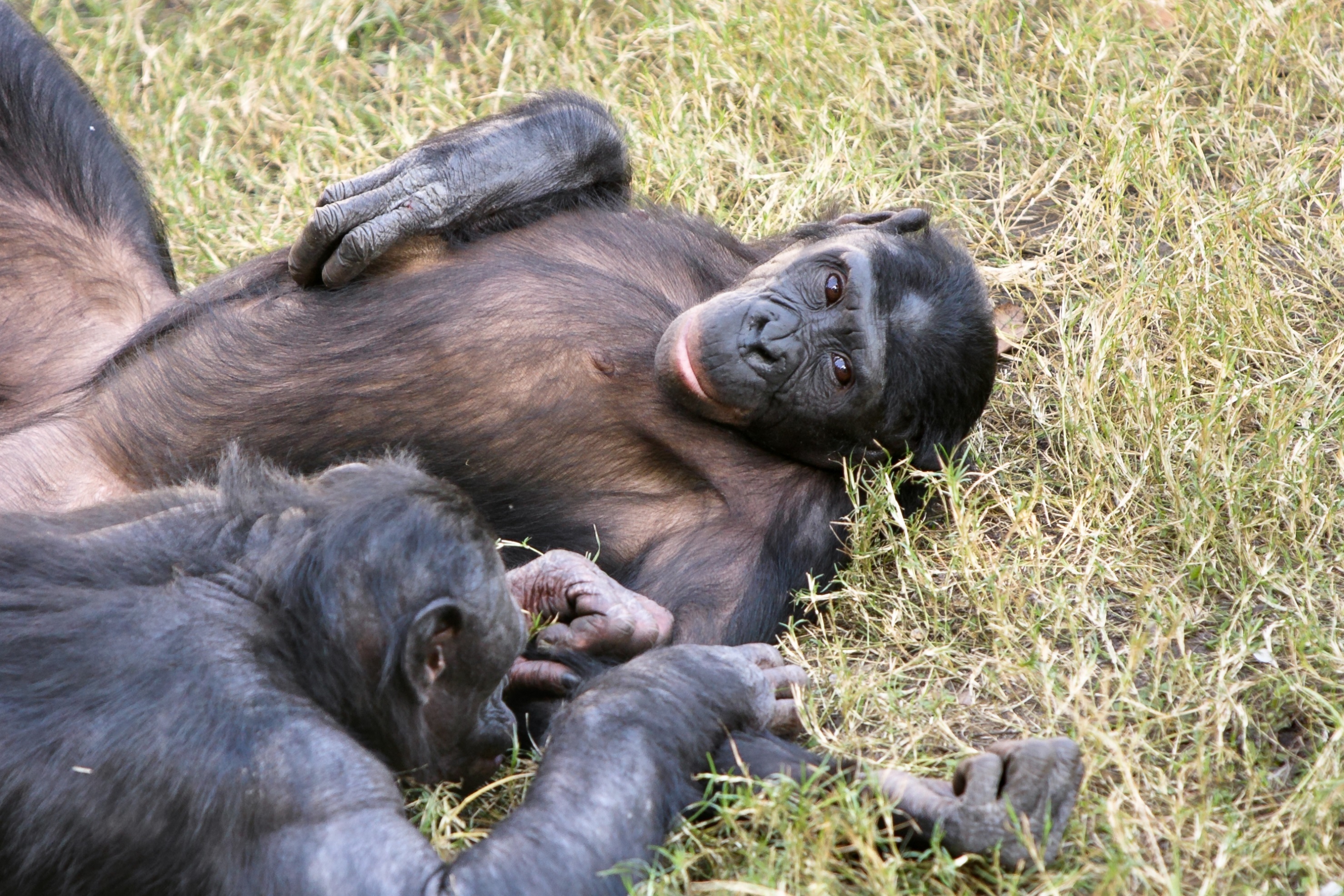