“Have I ruined the relationship?”
Ask the community
This post was published by a Click user. Please feel free to respond in the comments below. We sometimes edit posts to ensure Click is a safe, respectful place to share stories and questions.

Hi, So me and my boyfriend have been together for just over a year and a half now but at the beginning of the year we broke up for a while. He got busy with work etc and one day he suddenly asked me if it was the right time to be in a relationship. It was a real shock for me because we had been so close for so long before that and from that day it just went downhill, he never made time for me, would be online and not reply and just generally seem very uninterested. I have always been very open and honest about my feelings so I would confront him about it however he would get annoyed with me and say I was overthinking or I would ask too much.

After months of me trying to make enough effort for the both of us and feeling so low and unworthy he broke up with me (over text) saying the situation was not right. I had felt so low for so many months because of everything that when he did break up with me I decided I couldn’t keep feeling like that anymore and that I was not going to sit around being sad when I knew I had tried my best. I started going out with my friends, being the one ‘not seeing’ his messages for a change and genuinely feeling so happy and relaxed for the first time in so long. After a while he messaged me apologising for how he behaved and saying he wanted to get back together. I wasn’t honestly sure how I felt about getting back together because of what happened but I was honest and told him that in the time we were apart I had kissed someone that I met on a night out (not long after we had broken up). He was devastated when I told him, I didn’t expect him to take it well but he took it very very badly.

We ended up getting back together but he still feels I have ruined our relationship through my actions and that he cannot trust me now. It’s been a while but the arguments still happen over this and I know he looks at me different. For me it’s frustrating because the issues he brought to the relationship are now ignored because he believes what I did is so much worse. Also because I did not tell him until he mentioned getting back together he says that I was lying to him during that time. (Also this might sound dramatic to some people but I think it’s partly because this is our first relationship so we are each others first kiss etc. now that I have kissed someone else I think that has ruined it for him a bit) I know it was close to when we broke up but I was single and not through my own choice, I had been sad and had felt like he had broken up with me months before he did and finally I was going out and having fun and not caring about him constantly like I had been.

Have I ruined the relationship? Was what I did wrong? Can it ever be the same after this because I don’t know if he’ll ever forget? Thank you, this is causing me a lot of stress

Healing your relationship after an affair
Article | cheating, counselling 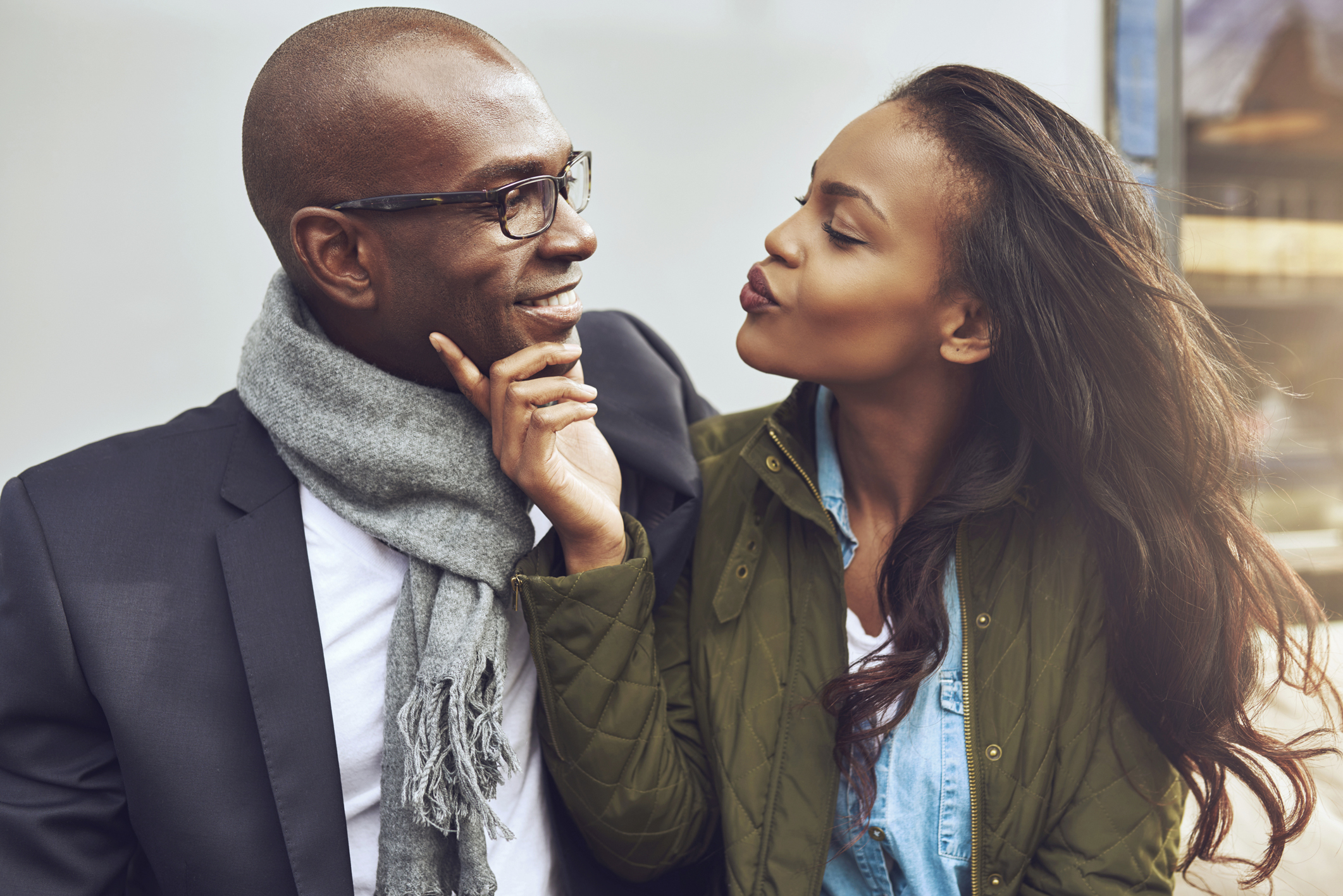