What is co-operative parenting? 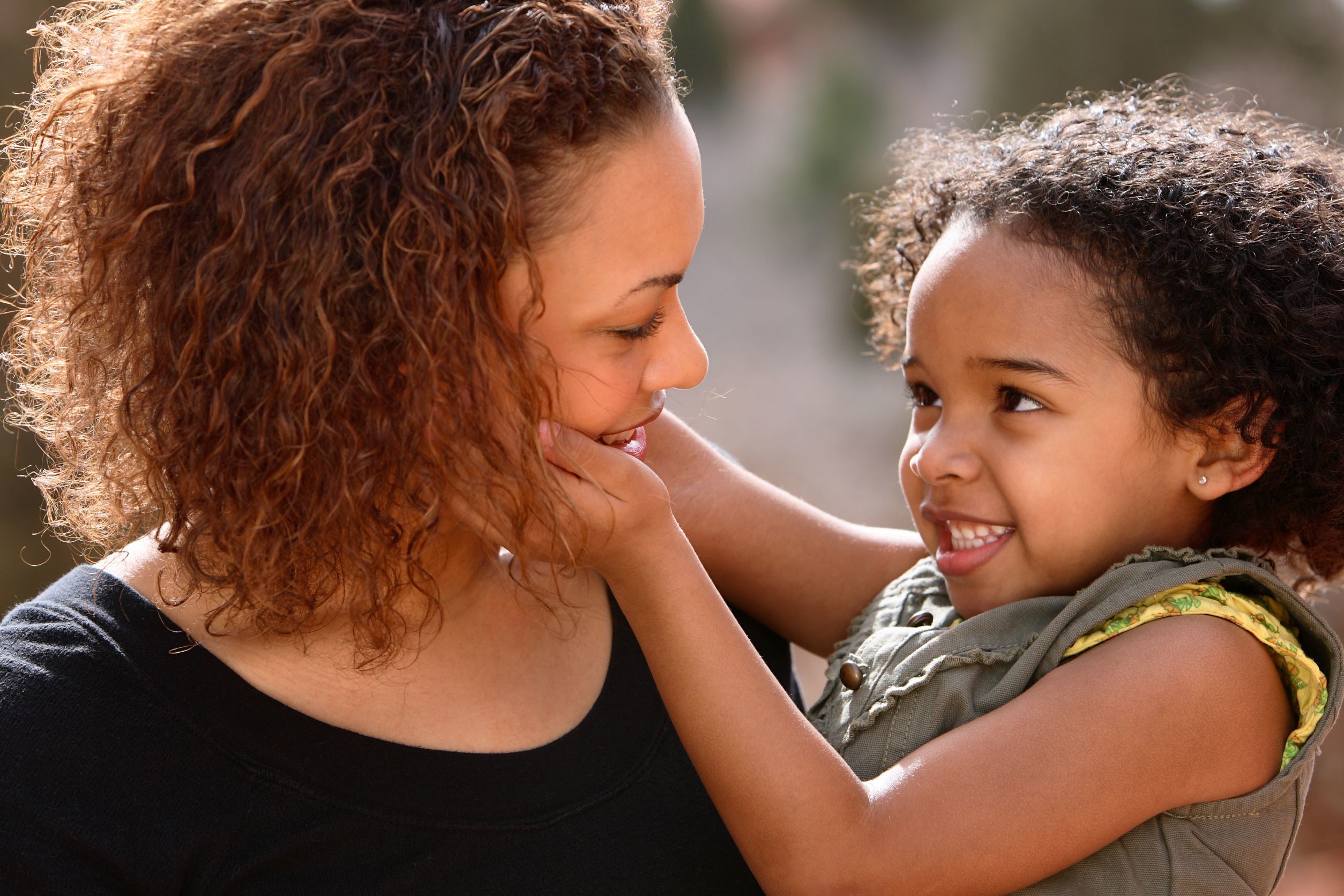 Co-operative parenting is a term often used by professionals but rarely by parents themselves. It is sometimes shortened to ‘co-parent’ but we prefer to use the full name because co-operation is essential to making things work between ex-partners.

If you are in the middle of a divorce or leaving a long-term relationship, however, you might feel like you don’t have the energy for co-operation.

Most parents are tired, defensive, and hurt, and might feel more inclined to take revenge on each other than be co-operative. You may start to see co-parenting as short for competitive parenting!

You might be competing as a way of showing your child they still matter or to offset your feelings of guilt. After all, few parents want to feel responsible for upsetting their children.

So how are you expected to put all your hurt and anger to one side, avoid the competition, and co-operate with each other?

Learning to be an effective co-operative parent is an ongoing process that will last as long as your children need you.

Like any new skill, it takes time and practice to feel you are doing it well (or well enough) and there will be many times when you will feel you are getting it wrong and finding it really hard going.

Think about when you first became a parent. The responsibility may have felt overwhelming you probably worried about getting it wrong but, over time, most of us figure out a way to grow in confidence.

The same can be said of parenting after a relationship has broken down – you won't always get it right but there are some basics to think about that will help along the way. 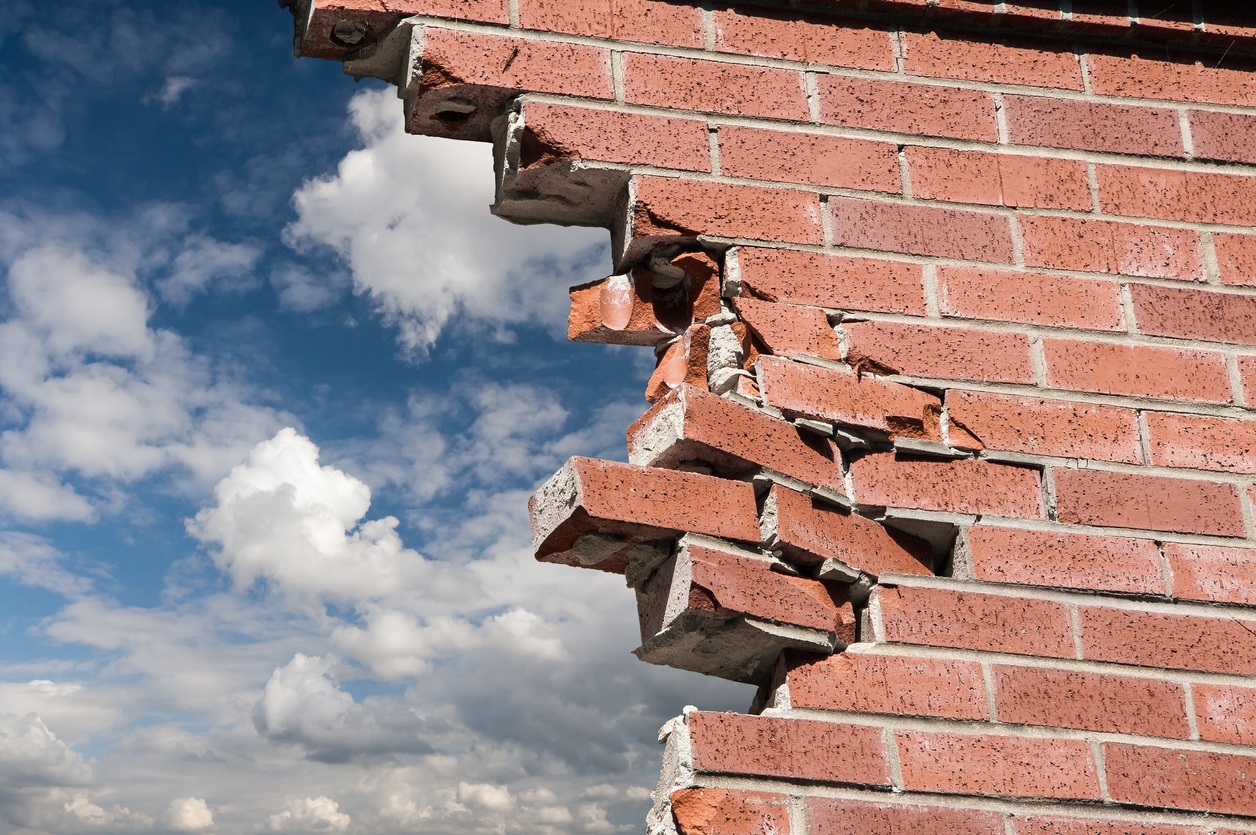 Communication barriers
Article | communication, separation, children
Child contact centres explained
Child contact centres are neutral places where children meet the mother or father who no longer lives at home with them. The centres provide a valuable service in allowing contact to take place which otherwise might not happen. There are two types of child contact services – supported and supervised.  Supported child contact centres are often held in community centres or church halls. They have facilities to help children build up or maintain their bond with the non-resident parent and other family members. Staff and volunteers are available to assist parents and help create a comfortable atmosphere.  They also deal with the handover of the child so ex-partners don’t need to meet. The staff are completely impartial and are not there to monitor or write reports about parents.  The only things recorded are the dates and times of attendance.  If the contact goes well – and everyone agrees – the next step might be for the parent and child to spend some time together outside of the contact centre. Sometimes the contact centre is used just to help with the handovers. After a while, many parents will feel confident enough that the contact centre is no longer needed. If you feel that a contact centre would be helpful to you, visit NACCC or talk to your solicitor, social worker, health visitor or doctor. In most cases, you will need a referral. Supported contact centres are suitable for families where no significant risks have been identified for the child or those around them. Where there are risk factors, supervised contact may be necessary. Supervised contact gives priority to the physical safety and emotional wellbeing of a child. It also assists in building and sustaining positive relationships between a child and members of their non-resident family. This requires skilled supervisors who are confident enough to intervene if necessary and can work with vulnerable children and distressed adults. Referrals will usually be made by a court, CAFCASS officer, local authority, or another child contact centre.
Article | separation, children, family
“My fiance and his ex”
My fiance took our two-year-old son to his ex's house and left him there for her to watch him... not sure why because when I asked him he lost his marbles and called me a fu*&ing b*tch and a c*nt. I was never told he was going there and i only found out four months later through pictures I found. Note - I do not know his ex or her family. And now he's mad at me because he thinks I'm wrong. Also in my other discoveries, he tells her when my son is sick, and shares daily information about what he is doing. She has made him dinner for him to take home when he goes to say hi to his daughter, she calls and texts everyday all day long, morning to night. She bought him a birthday cake, which he went to pick up. There's so much more but I can't even type it all. What do you all think?
User article | separation, co-parenting 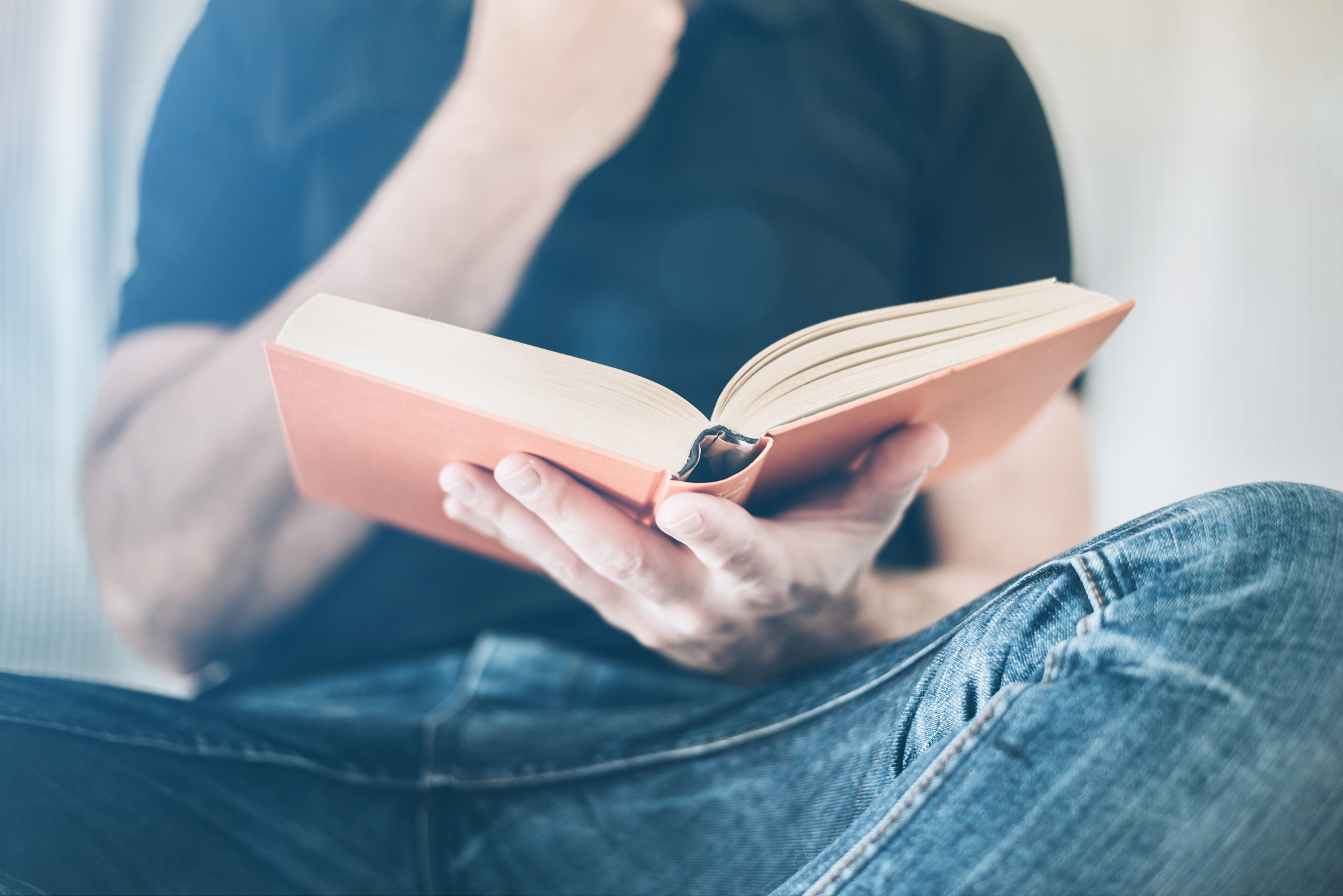 Children arguing with each other
Article | children, arguments, siblings

Six tips on introducing new partners
Article | new partner, parenting apart, co-parenting
“Non-compliant ex-partner”
My ex partner of 13 years is refusing to do any type of parenting with me. He won't communicate with me, blocked me on social media email and phone! He has my two boys who are 11 and 5 and I was happy to let them go live with him as that is what they wanted to do. I just wanted them to be happy. We were going to co-parent but he stops me seeing them, always changes arrangements, changes arrangements if anything planned, all because he does not like my friend. He doesn't like my friend as she can see he's controlling towards me and she does not back down to him, she stands her ground !! He does not like a woman to have an opinion. I have just started court process well went to miams meeting to try sort it out. I will co-parent and split weeks with him so both get equal time with the kids but somehow I do not think he's going to comply with anything. He tells the kids I don't bother to see them, contact them or anything when that is far from the truth. I have given my boy my old phone topped up so we have contact that way * he accuses me of all kinds of spiteful stuff saying I'm mental, I'm a druggy, and I live in a dump which all are lies. None of the things he says applies to me at all.
User article | co-parenting, contact
“Court orders”
My son is 12 and my daughter is nearly 16 They do not want what is being proposed my by ex husband in court. They don't want to tell him but he thinks I'm putting them off staying with him. What is the process?
User article | co-parenting, contact
“Nasty divorce”
I'm going through a pretty nasty divorce. I was wondering how to deal with constant lies and horrible allegations through Cafcass and social services that are unfounded with little or no truth. My ex-partner has decided I'm no longer fit for having my two beautiful girls... She's not going to solicitor, and has toxic friends and family advising her which, if I'm honest, is destroying my self-confidence at the moment.
Ask the community | separation, contact, divorce
Comments 0