What children know about your finances 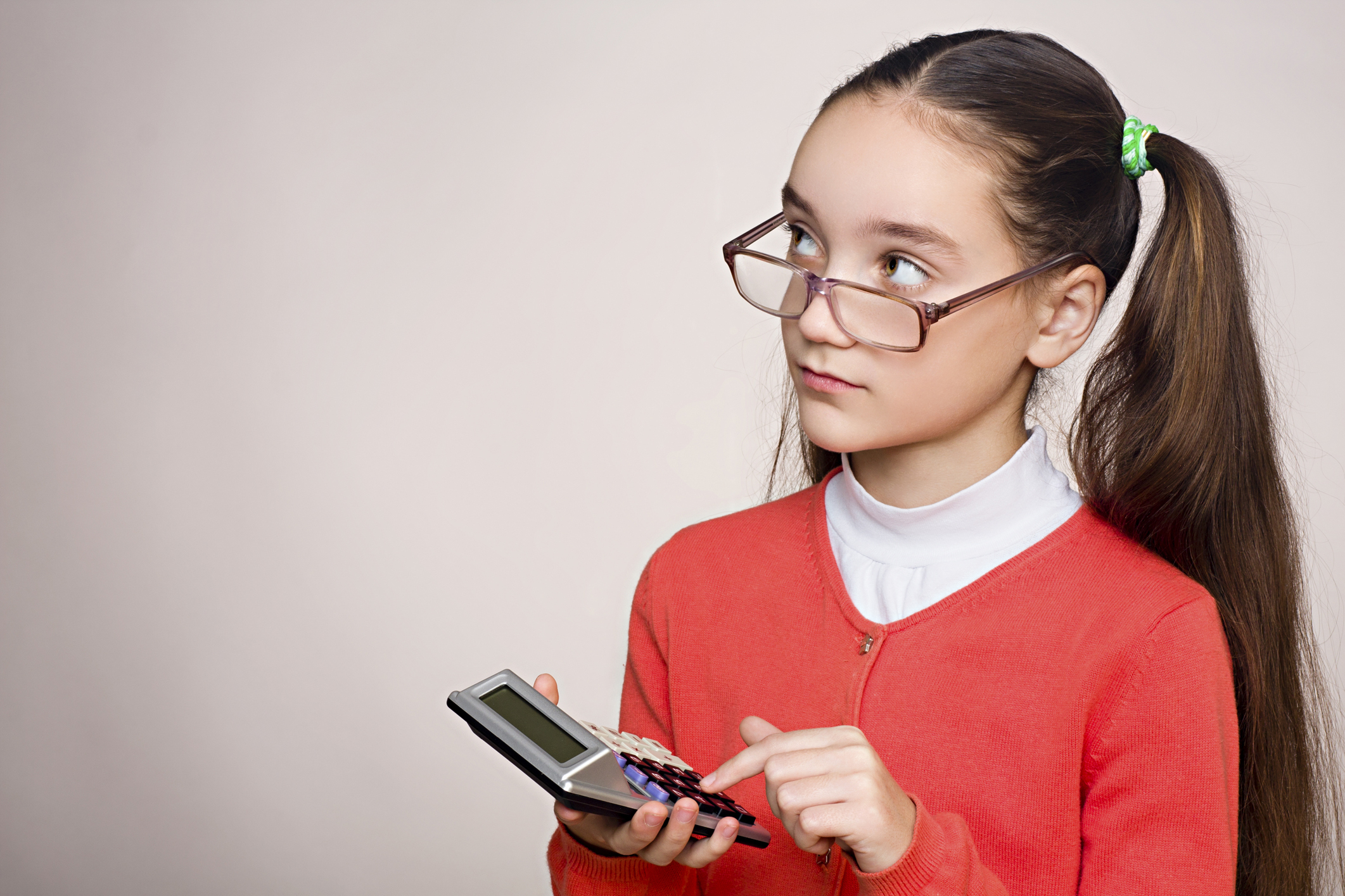 Children of separated parents pick up on financial arrangements, such as who pays for what, and don’t like hearing parents complain about unfairness.

In a recent study [1], 22 children of separated parents were interviewed to find out what they knew about their parents’ financial circumstances and how they felt about it. Most children were aware of the fundamental arrangements but didn’t know much about the specific details. They were also uncomfortable talking about money, saying it wasn’t relevant to them or was none of their business.

Many of the children saw this as a loyalty issue, not wanting to favour one parent over the other. They were also very aware of money-based disputes, such as arguments over which parent pays for what.

Children tended to feel that their mothers had less money than their fathers, or had more to pay for. This was particularly true for children who lived mainly with their mothers, and may be influenced by what they were seeing their parents paying for. Children living on a more equal basis with both parents were less likely to notice or point out financial inequality.

Money seen as a symbol of love

Children seem to be bridging a difficult gap between not knowing and not wanting to know about the specifics of finances, while being all too aware of the fundamentals and how these are handled by their parents. This can be quite a tricky situation for them, particularly when hearing their parents complain about unfairness.

If you’re finding it hard to manage money with your ex-partner, try to keep the conflict away from your children. If you need to have a bit of a moan – and we all do from time to time – pick a trusted friend or family member so you can vent steam away from your children. Children do pick up on this kind of thing and they will be happier if you leave them out of it.