Is my friend jealous of my relationship?
User article
This post was published by a Click user. Please feel free to respond in the comments below. We sometimes edit posts to ensure Click is a safe, respectful place to share stories and questions.

I want to clarify that I have a strong feeling that my friend is jealous of my relationship; I just want the input of others before I jump to conclusions. I will refer to the friend as Nicole, and my boyfriend as Alex. These are the things that make me assume this about my friend:

1. Before Alex and I were dating or had any clue that he was interested in me, Nicole said out of the blue that she thought Alex had “bad intentions” with me, despite knowing him many months before I did, and constantly saying how he is the “nicest person ever.”

2. We were eating lunch together one day (we were still just friends at the time) and Alex decided to ask Nicole to join us. She randomly had a nasty attitude the whole time and was suggesting plans to hang out with Alex only in front of me. Then she abruptly left for no clear reason.

3. When I told Nicole that Alex asked me to be his girlfriend, the very first things she told me was, “I just want to let you know that I have never been interested in Alex.”

4. Nicole always gives me unwarranted advice about my relationship, saying I was immature for rushing into a relationship and hanging out with Alex, even though we waited a several months before dating. She also used to constantly inquire about my sex life with Alex, despite her saying that one her biggest pet peeves is when someone asks about her sex life.

5. Alex and I don’t do much PDA, the most we do is hold hands, give a quick hug or rest our heads on each other’s shoulders every now and then. But Nicole is the only friend who is disgusted and says that we’re being too “intimate” or conveniently has something to do which disrupts any of the PDA I mentioned above.

6. Speaking of PDA, Nicole weirdly asked to hold hands with Alex and me, and when Alex called her out, she felt offended and didn’t see anything wrong with wanting to hold my boyfriend’s hand.

7. She texts and calls Alex way more than me. Sometimes I’ll text/call Nicole and won’t get a response, only to hear a couple hours later from my boyfriend that she was texting or calling him. 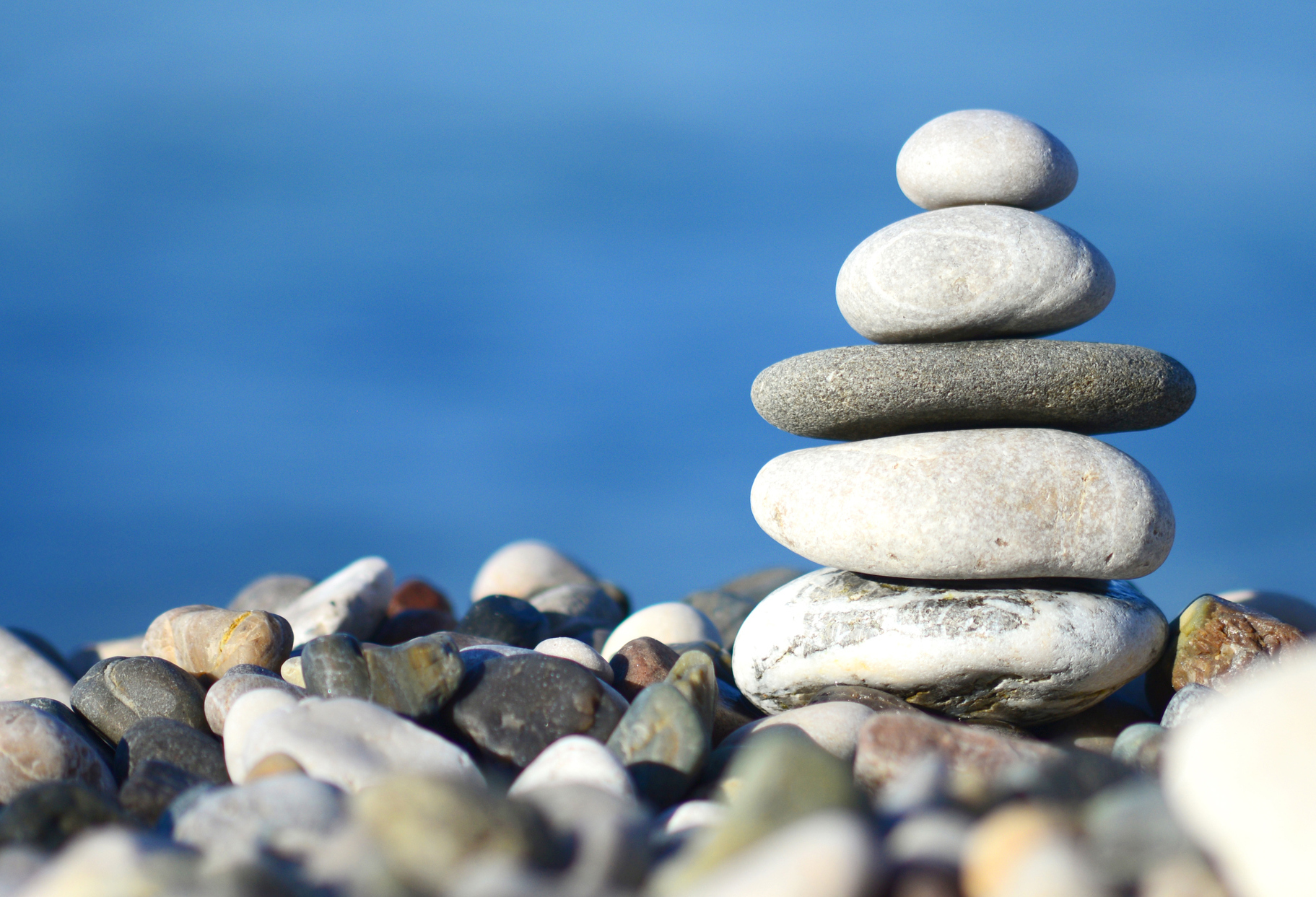