“Pregnancy woes”
User article
This post was published by a Click user. Please feel free to respond in the comments below. We sometimes edit posts to ensure Click is a safe, respectful place to share stories and questions.

My partner is now 20 weeks pregnant. Yesterday we had the 20-week scan which we were both excited about. I wanted to find out the gender, my partner didn't. She refused to let me find out as she didn't trust me not to say. I felt utterly embarrassed when she refused in the ultrasound room. I had previously tried to persuade her to find out to avoid gender disappointment as she's adamant it's a girl.

I entirely respect her wish not to find out but do not see why I couldn't. She then proceeded to write a post on Facebook chastising me for wanting to know and for daring to upset her by showing my annoyance at being refused. It has brought to surface many issues for me and I believe the ultrasound was the final straw.

As soon as she found out she was pregnant she made a stop smoking appointment for me which I agreed to go to. We made the appointment for the same time as an early scan she was having to avoid having to drive to the hospital twice (it's a fair distance). I did not expect her to force her way into the meeting and certainly didn't expect her to arrange for a prescription of chantix with the adviser without me being fully on board or agreeing to it. She proceeded to order the medication and after I refused to take it for several days literally forced me to take it and ensured I kept taking it.

She has given me absolutely no way in anything relating to the pregnancy and I feel like I'm just being dictated to. It has now resulted in an almighty quarrel and we are at loggerheads. She refuses to write the full story on Facebook although she has now deleted the offending post (I feel that's not enough as it was commented on 60+ times and has already done the damage)

She now wants a private scan and will let me find out the gender. She thinks that fixes the lack of trust to begin with. She refuses to acknowledge that it's going to cost over £100 by the time we pay for gender scan and drive two hours to get there and that is a total waste of money we don't have right now. She now says she doesn't trust anyone, its apparently an historic issue that's news to me as I feel trust is all important in a relationship. What can we do to resolve this issue? We are close to separating over this issue. 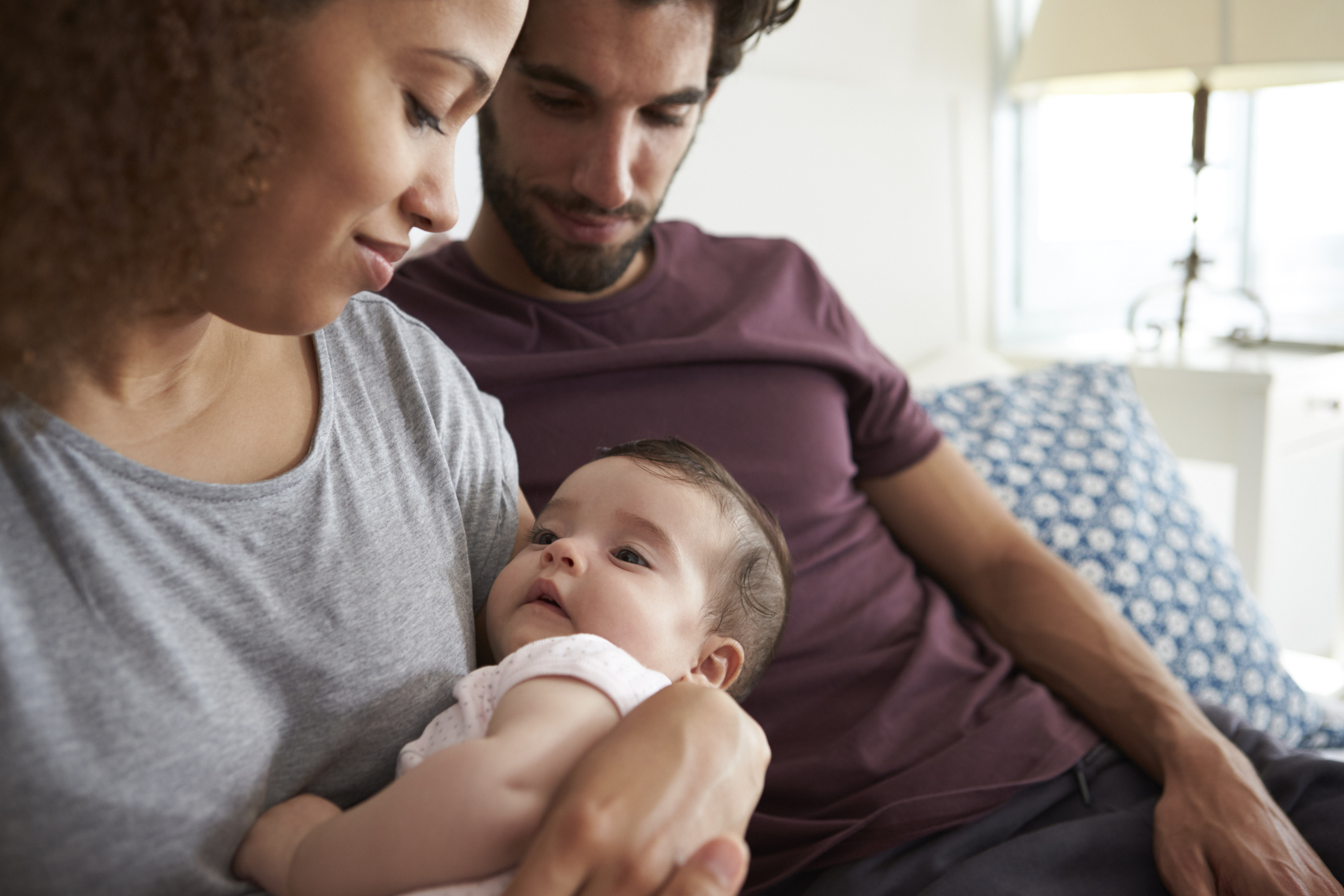