“He wants to take the kids”
Ask the community
This post was published by a Click user. Please feel free to respond in the comments below. We sometimes edit posts to ensure Click is a safe, respectful place to share stories and questions.

I found out that my husband of five years was cheating on me and leaving with another woman for three months and I kicked him out. He was making me feel I was paranoid and obsessed but I saw his text message as he had his phone sharing things with the laptop. I saw everything.

After that, I accepted it and was living my life again. After five years, I was very depressed and I was not happy at all. We were being cordial for the kids. He came to my house to see them and the last time he came crying – he is regretting his decision, she was controlling him, bla, bla, bla. The worst part is I believed him and we kissed. He told me he has to make a big decision.

The next day he was texting me about the birthday party of his girlfriend's daughter, asking if I would allow the kids to go. Still one month until the party and I said we will speak in person. He started getting angry that I don’t allow the kids with him that he wants to marry her. So I said after what we did yesterday and you tell me and she listened to it. So she went mental and they had a big argument and now he is blaming me for all that... why I said that... and threatened that he is going to make my life a hell and he will take the kids. I am very tired of always being the one to blame for his lies and for everything. Any suggestions what to do?

Issues
Parenting apart
Recommended
Dealing with anger during a separation
Anger is a natural and common response to loss. Anybody going through a relationship breakdown is likely to get angry at some point. However, anger can sometimes be scary – not just for the person on the receiving end, but also for the person experiencing it. The intensity of feeling can make you feel like you’re out of control.  You may swing unpredictably from feelings of rage and revenge, to insecurity and sadness, and back again. Simply feeling angry is not necessarily a matter for concern, but how you deal with that anger is important. Feeling angry can be healthy when it gives you the energy to get on and take control; when it protects your self-esteem and helps you to stand up for yourself. It might also help you to separate emotionally from your ex. However, it’s important to remember the following Don’t bottle up your anger and turn it inwards. This can make you less available to your children, depriving them of the valuable relationship they have with you. In extreme cases, it can even lead to depression.   Don’t express your anger as aggression. Aggression, including the silent or passive kinds) can damage you and the people around you. Witnessing conflict is frightening for children and can have damaging effects. Anger directed at the children’s other parent will interfere with the development of a co-parenting relationship and will affect the quality of your children’s relationships with both parents. To make sure that your anger works through in a healthy way, talk about your feelings to trusted friends and family, or a professional counsellor. Take care of yourself – eat well and get some exercise. If you feel your anger is becoming a problem, you may need to change the way you think You may think you have a right to be angry and that whoever it’s directed at deserves it. Ask yourself what good the anger is doing. Weigh this up against the damage it could be doing to you and your children. You may think it’s OK to be angry because it doesn’t affect anyone else. However, it doesn’t do you any good to remain stuck in the past, unable to move on and, no matter how hard you try to keep things in, the people around you may still be affected by your anger. You may see anger as a way to get what you want. Try to let go of this and aim for positive communication. You will stand a much better chance of coming to an agreement with your ex when you can discuss things calmly. To get through an angry phase, you may need to acknowledge past pain. If you feel that your response to the current situation is disproportionate, it’s possible that you’re still reacting past injustices. Although you can’t do anything to change your experiences, you can work on changing your attitude towards them. It can be difficult to do this alone and counselling could help you to explore your feelings in a safe way. If you are being affected by your partner’s anger If your ex’s anger seems extreme or if they seem to be stuck in anger and unable to move on, you may need to protect yourself by limiting your contact with your ex. Your priority is to make yourself and your children safe. You may need to involve a solicitor to help and advise you. The Domestic Violence Helpline offers confidential support and information 24 hours a day.
Article | separation, anger 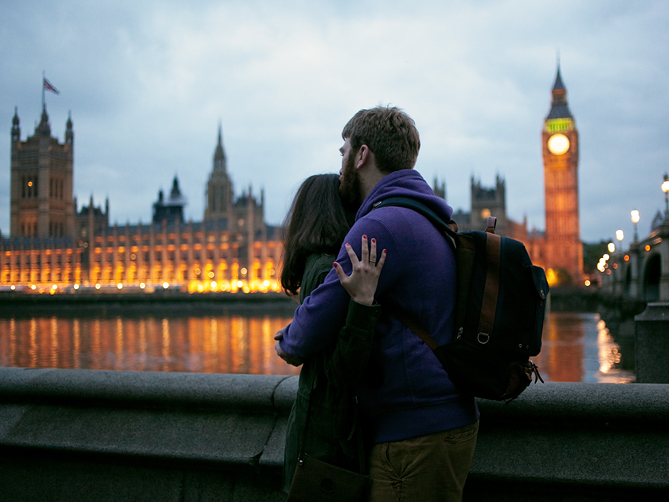