Marital strain after baby
User article
This post was published by a Click user. Please feel free to respond in the comments below. We sometimes edit posts to ensure Click is a safe, respectful place to share stories and questions.

My husband moved countries to live with me And we’ve since had a beautiful baby. He isn’t settling here but I feel he isn’t trying to and wants us to move to his country. Many years ago I said if he didn’t settle I would move back but since Having a baby, the thought of leaving my family breaks my heart.

My husband also makes No effort to visit my lovely Family which frustrates me. He is very introvert and has a very small family. I Know it’s not ideal but we need to compromise. I want to buy a house and he gets upset every time I discuss it. We are currently renting an apartment which is far too small For a child. I just wish we could find an answer as I want him to be happy but I also really don’t want to move. If anyone Can help Please do

Common problems for couples with a new baby
Article | parenting together, baby, family 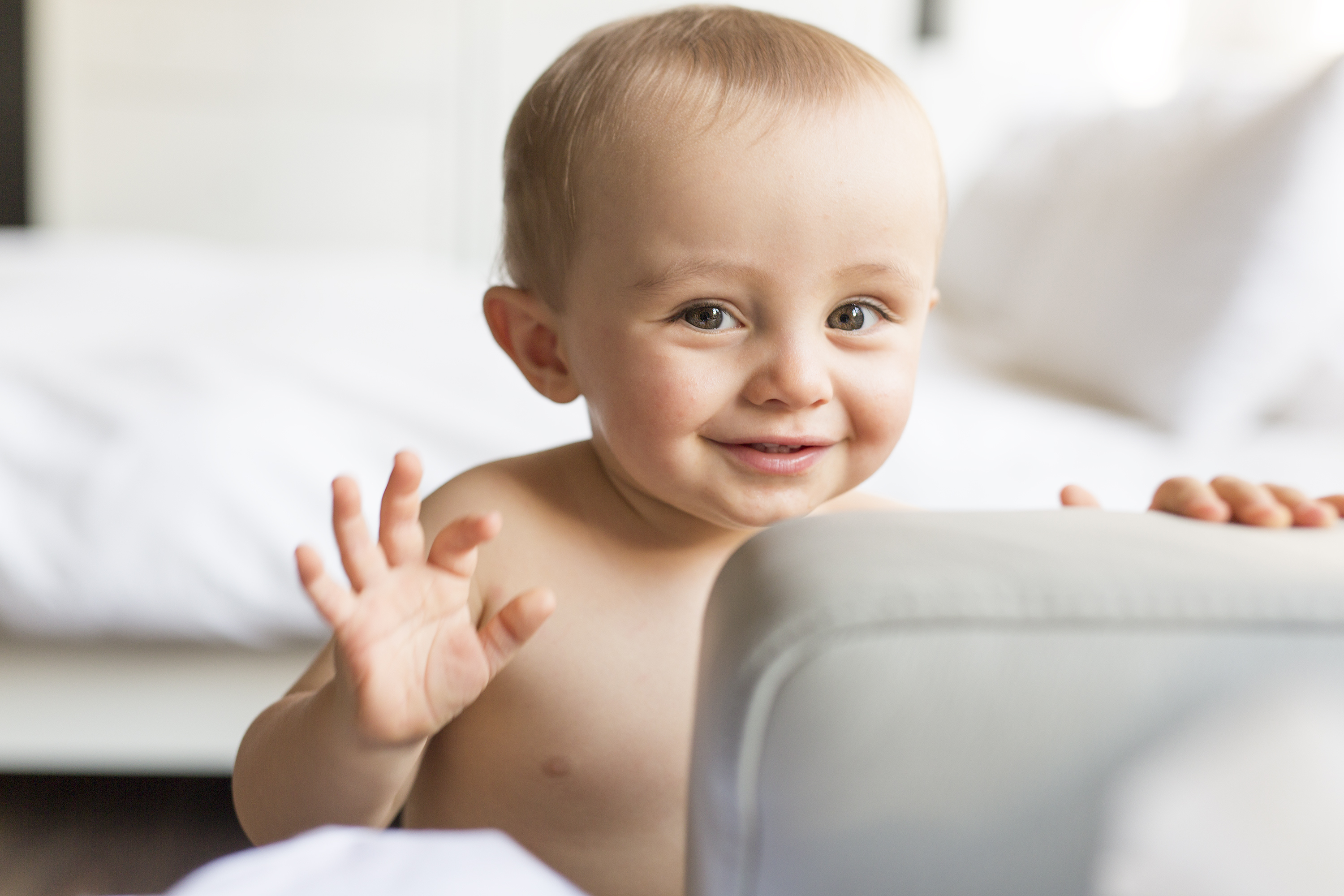