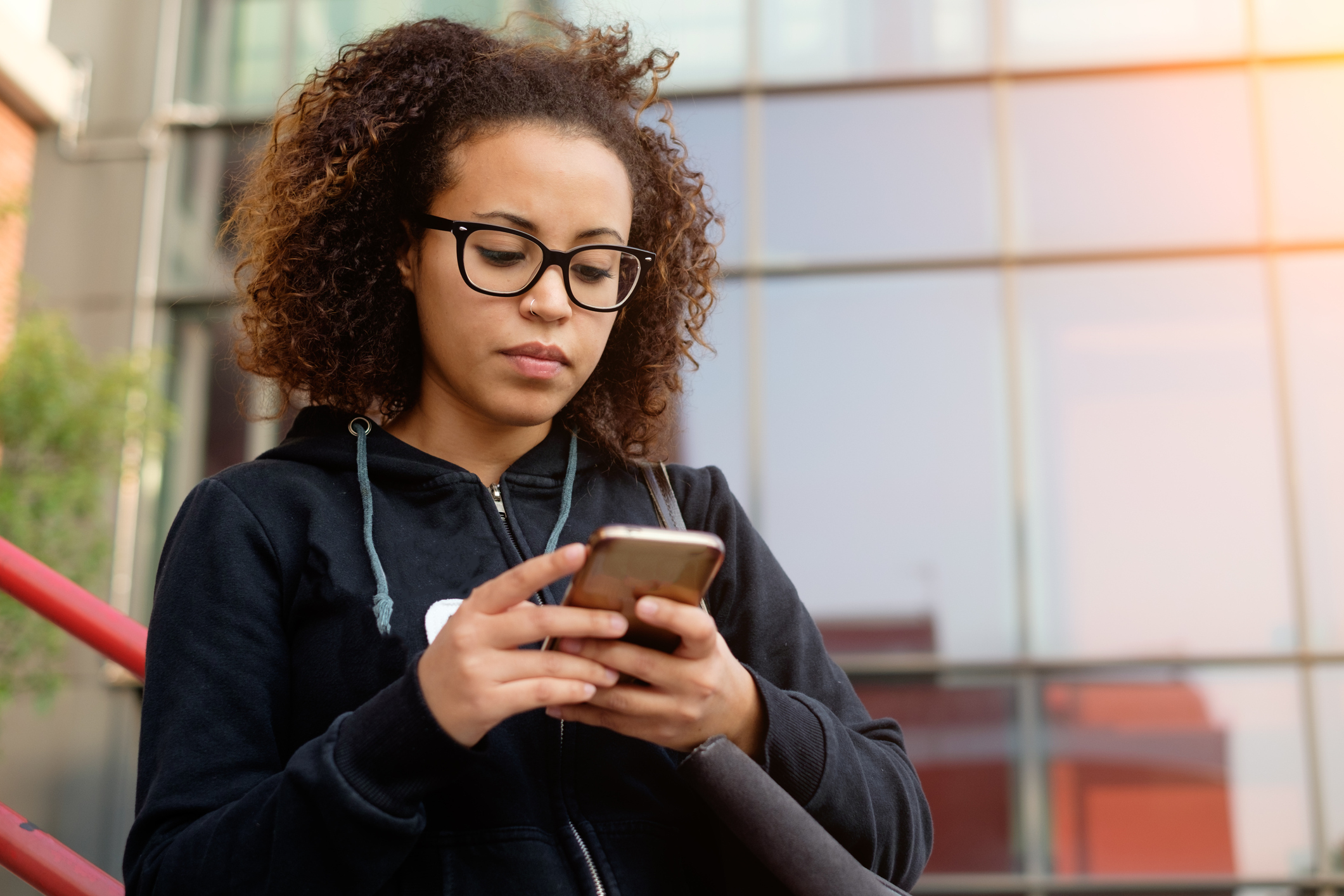 Dating apps have changed the way we meet potential partners. But, while they can help take some of the hassle out of meeting new people, there’s one risk you may not have considered.

Apps like Tinder, OkCupid or Hinge can widen your dating pool by connecting you with other single people you might not otherwise have met. They can also give you information much faster than you might get it in real life. By the time you and a potential partner have decided you want to meet up, you may already have learned lots about each other that might have taken weeks in the real world [1].

This early interaction can remove much of the mystery of dating and help speed up the process of getting to know each other. It can also help to know that there is at least some attraction between you by the time you first meet [1]. Yet, relationship research has shown that this can set many online daters up for failure.

Think about the process of building your own dating profile. It’s impossible to give a complete picture so you pick and choose – and, naturally, you want to present your best side. You select the best photos, make the most of your interests, and generally remain on your best behaviour while trying to convince potential matches that they should pick you.

This is a normal part of the dating process but what you may not have considered is that we tend to idealise the people we’re getting to know through apps. As you get to know someone online, you build up a version of them in your mind, based partly on reality and partly on filling in the blanks left by their profile. Over time, this imaginary version can become very compelling [2].

When you meet, the imaginary version makes way for the real thing – sometimes, this will be a person you want to continue dating and sometimes it won’t. However, if your online interaction goes on for too long without meeting up, the imagined version gets so ingrained that the real thing doesn’t have a hope of living up to it. The longer you delay the face-to-face meeting, the greater the risk that you’ll be disappointed with each other, and the less likely the relationship is to succeed [2].

So, the next time your dating app presents you with someone you think you might like, don’t wait too long to meet them. Give them the best opportunity to live up to the version of them that you think you’ve been talking to and you the best chance of meeting the real them! 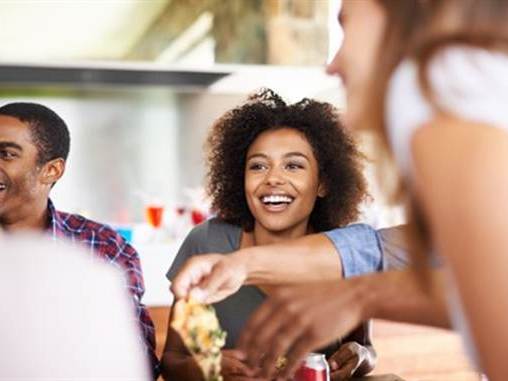