“In love with my childhood best friend”
User article
This post was published by a Click user. Please feel free to respond in the comments below. We sometimes edit posts to ensure Click is a safe, respectful place to share stories and questions.

When I was growing up, I was very close with my best friend. I had severe anxiety, and the only time I felt like I could breathe was when I was around her. When I was ten I moved away, and she drifted away from me. When I was twelve I realised that she didn't love me anymore, or even consider me a friend. Now, I didn't understand for the longest time why I felt so broken over this friendship. Lots of people lose their childhood best friends.

A few weeks ago, I finally realised that I've been in love with her my entire life. It really sucks too, because we're both girls and I'm pretty sure that she's straight. Anyway, after I realised this, I called her and we talked for a little bit, and then she kept dodging my calls. I'm sure it's not actually a big deal, but it hurts me when she doesn't think of me as someone important. I just don't know how to move on, or if I should try to reconnect with her, or tell her, or what. Any advice would be appreciated. 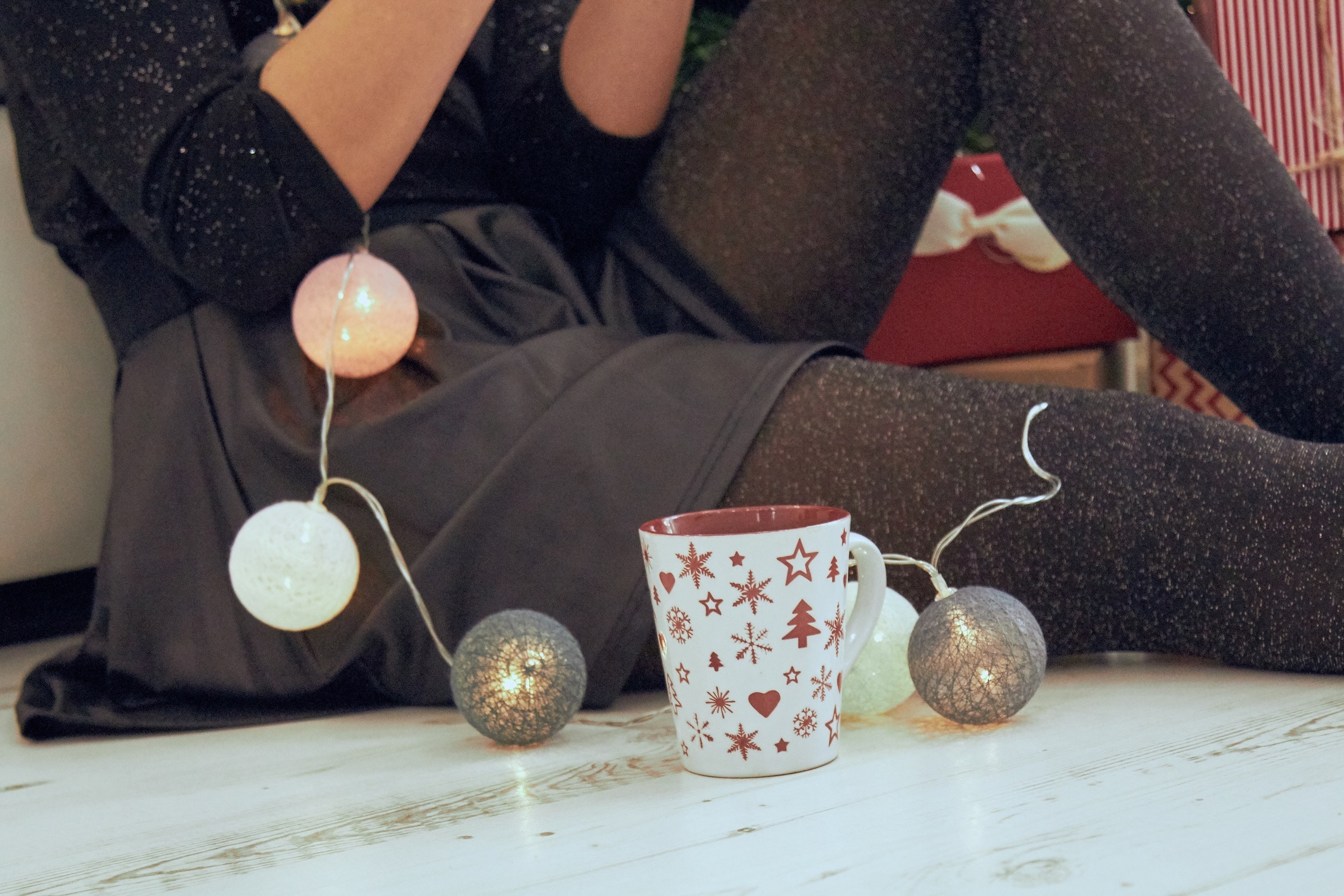 Choosing the perfect gift for your partner
Article | christmas, love 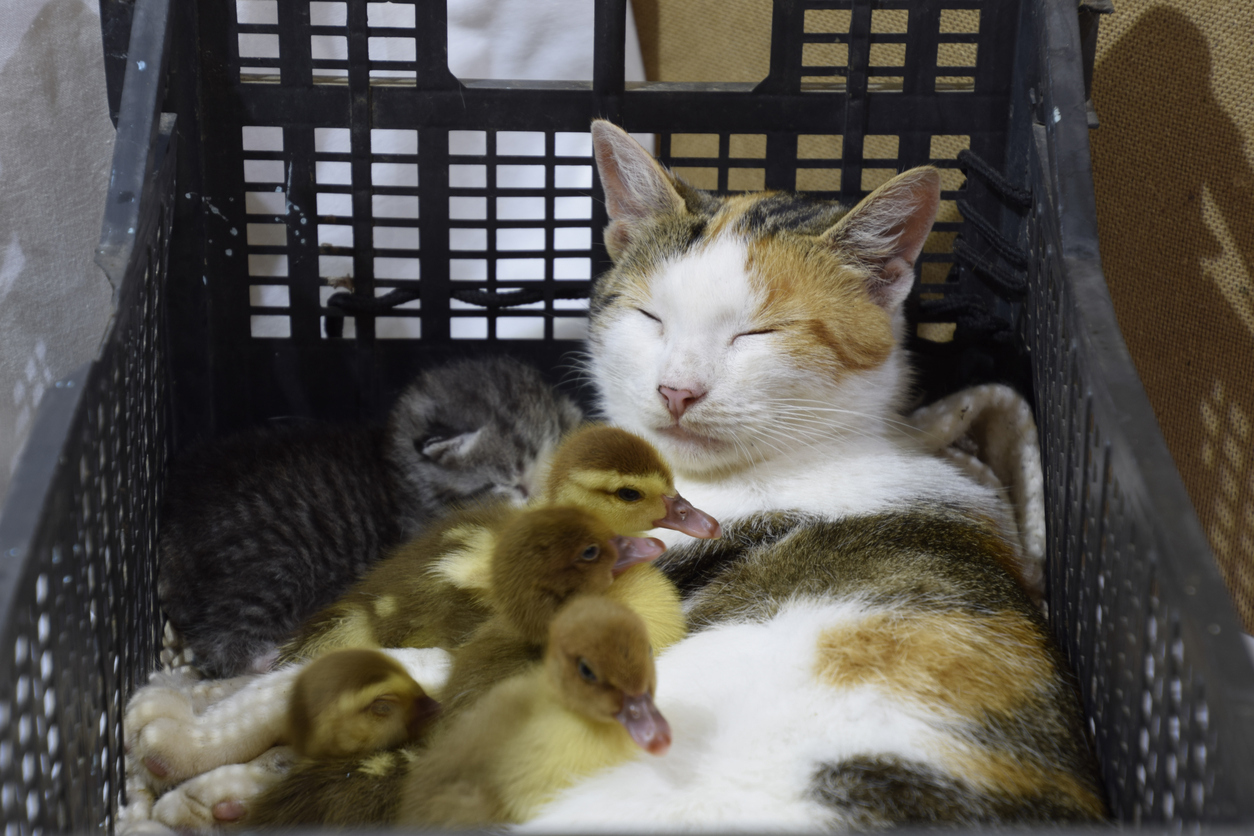