Does money affect the likelihood of divorce? 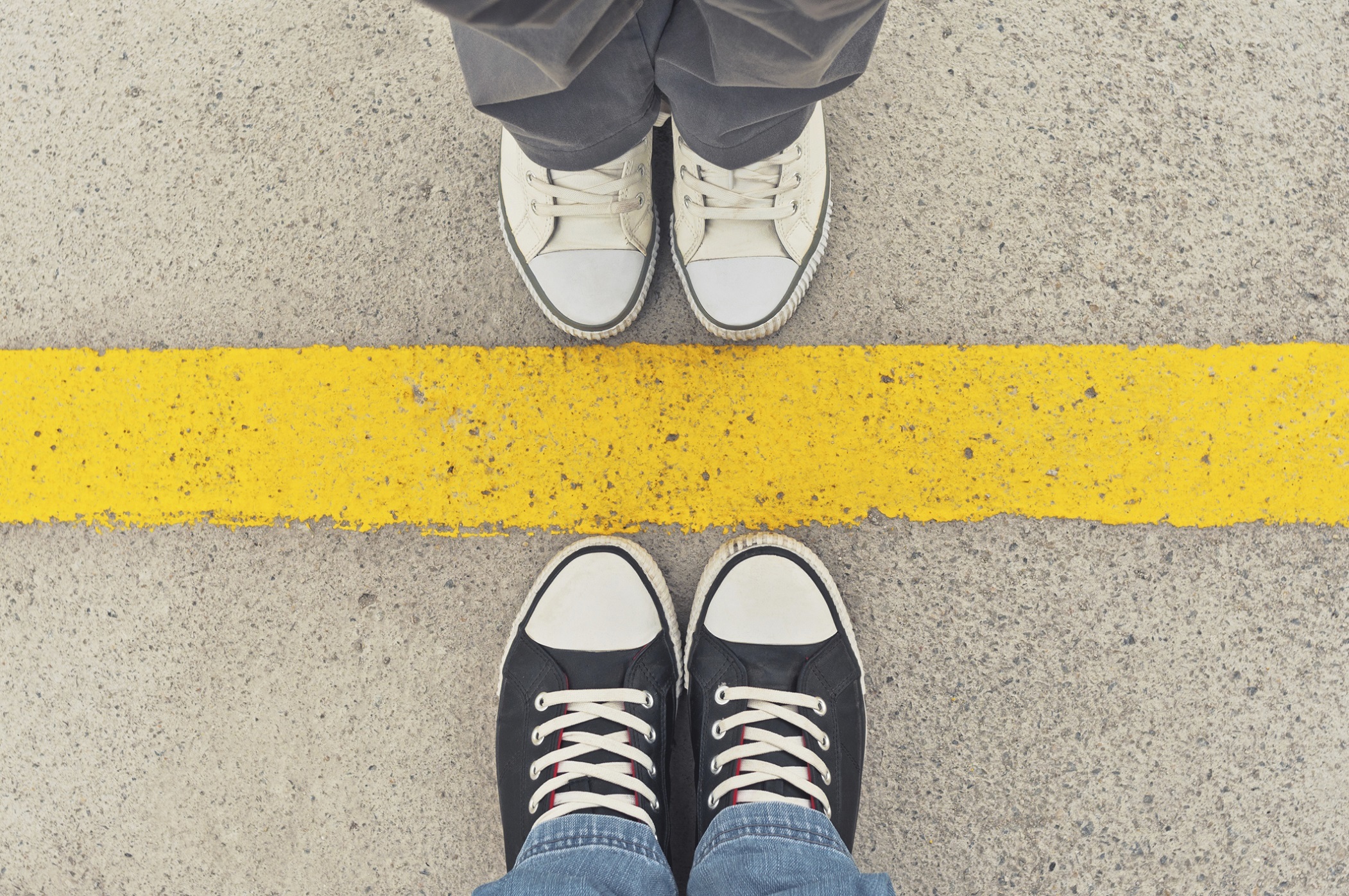 Before the 1970s, divorce was the domain of only the wealthiest people. When the laws were stricter, and the social judgement heavier, it cost a lot to end a marriage – not just financially, but also emotionally and socially.

If a person wanted to get divorced, they would need to have the money to take on a legal battle and the means to get by as a single person, maintaining a social circle.

With the Divorce Reform Act of 1969, it became easier for unhappy couples to divorce. Since then, couples who have been separated for two years have been able to divorce without citing faults such as unreasonable behaviour or adultery. Within the first two years of separation, however, couples still have to find fault.

It was predicted that the links between wealth and divorce would diminish with this change to the law. This prediction not only proved to be true but exceeded itself. The proportion of less well-off couples divorcing increased and eventually took over.

Couples with less money are likely to face other hardships that may affect their ability to maintain quality relationships. Unemployment and poverty can lead to conflict in relationships, and sustained conflict can sometimes lead to a breakup.

Couples who are better off financially are more likely to have higher levels of education and may therefore have better communication skills to help them work through the issues that do come up.

The rate of divorce among less well-off couples continues to rise. If you are going through a difficult time in your relationship and are worried about breaking up, try our ‘How to argue better’ course.

If you have already broken up, and need some support in managing the situation with your ex and your children, you may find our free parenting plan helpful.